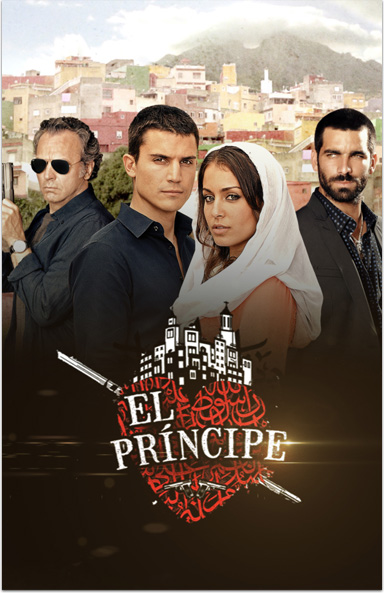 Description:
Set in the troubled border district of Prince, the series starts when young and highly trained police agent, Javier Morey, arrives with the secret mission to infiltrate himself as the new chief inspector of the local police station, under the suspicion that some local agents could be collaborating with Muslim extremist cells. As he delves into the complex world of Prince, Morey will meet Fatima, a Muslim teacher, sister of the most important drug trafficker in the area and of a teenage boy who has been missing for months. She is determined to find her young brother despite the apparent indifference from local police in the case. Although Morey will try to capture Fatima as a confidant, it will be impossible for him to not feel attracted to her as they spend more time together, which could jeopardize his mission and even his own life.