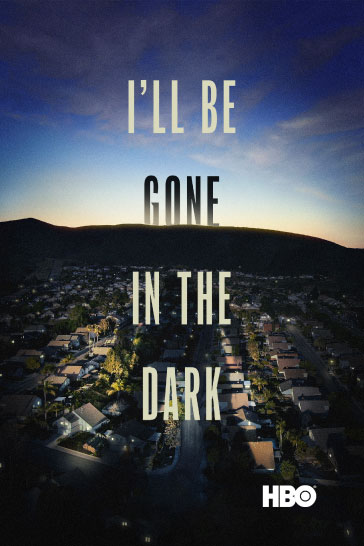 I’ll Be Gone in the Dark

Available on HBO On Demand®

Description:
A documentary series based on the best-selling true crime novel I'll Be Gone in the Dark: One Woman's Obsessive Search for the Golden State Killer by Michelle McNamara. The series follows McNamara's quest to find the killer who terrorized California in the late 1970s and early 1980s.
Order HBO® Now
Watch Now
HBO MAX ™ is only accessible in the U.S. and certain U.S. territories where a high-speed broadband connection is available. HBO MAX is used under license.
Top