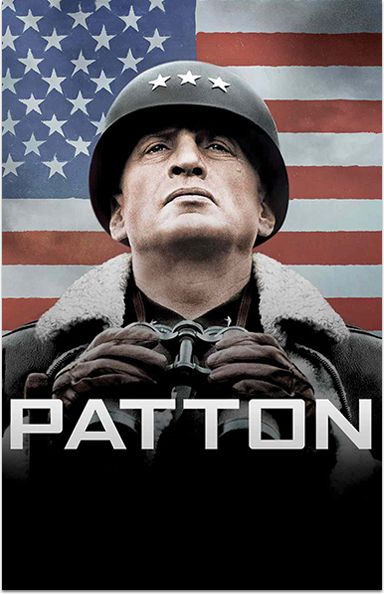 George C. Scott won an Academy Award® for his performance as George S. Patton, the brilliant and controversial general who helped lead the Allies to victory in World War II.