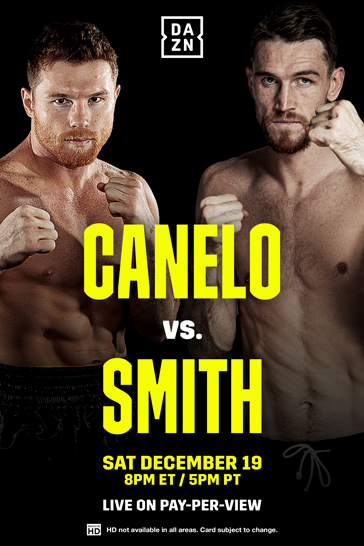 These ferocious female warriors get down to business in the squared circle.

No rules apply when it comes to Ghetto Street Wars. Who will become the top dog in this violent battle?

He is one of the most skillful athletes in the wrestling game today. Don't mess with him cause he will run you over. He is Lio Rush: The Blackheart.

These hot & cruel girl killers are crazy. It will be an ambush they will never forget.

This Deadly Mob is here to bring the pain. Stay out of their way or get killed!

The 4-time Grammy nominated comedian doesn't understand why we aren't more honest about the reasons we don't want to attend events, while at the same time embraces lying to kids.

Alonzo Bodden goes back and forth, from Heavy to Lightweight topics, because he knows we need a break from news in comedy right now.

Who says you can't get along with those annoying step kids? Mike E. Winfield explains the challenges of marrying an older woman and being a step father to a son with whom he shares similar qualities.

Intimately and beautifully captured in the environment that inspires Yawning Man's expansive and cinematic music. Filmed live May 18th, 2020 in the visually stunning landscape of 'Giant Rock'.

Dutch House duo live at Sunset from the magnificent 'Scheepvaartmuseum' in Amsterdam. Playing an iconic set diving deep into the fringes of House music in front of a beautiful sunset in Amsterdam.

A woman's place is in a wrestling ring. Watch CZW women take on the men in the most violent matches allowed by law.

Watch the highest fliers do flips, flops and dives from the top rope, the ring to the floor and everywhere in between!

Don't miss United Wrestling Network's new federation: The best pros from across the world under one banner fight for championship glory and to settle real feuds, where anything can happen!

Don't miss United Wrestling Network's new federation: The best pros from across the world under one banner fight for championship glory and to settle real feuds, where anything can happen!