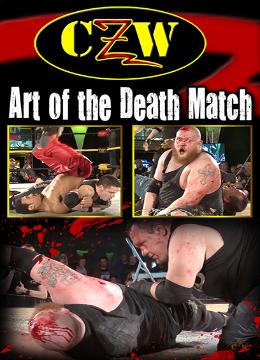 There is a lot of talk about what a death match is, but no one does it better than CZW. Watch the best examples of this bloody art form. 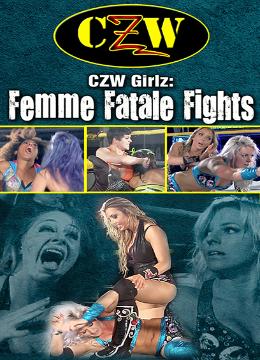 These wild women get down and dirty in the Combat Zone ring. They enjoy giving each other black eyes. 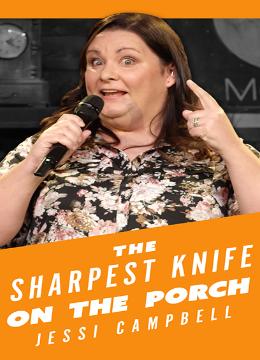 Jessi Campbell has recently been seen on Last Comic Standing. She was the 2015 Campus Activities Magazine Female Performer of the Year, an award she was also nominated for in 2013.

At 12 years old, every good Catholic boy has his Confirmation. Evidently, Anthony Locascio was not a "good" Catholic boy, because he never had one. 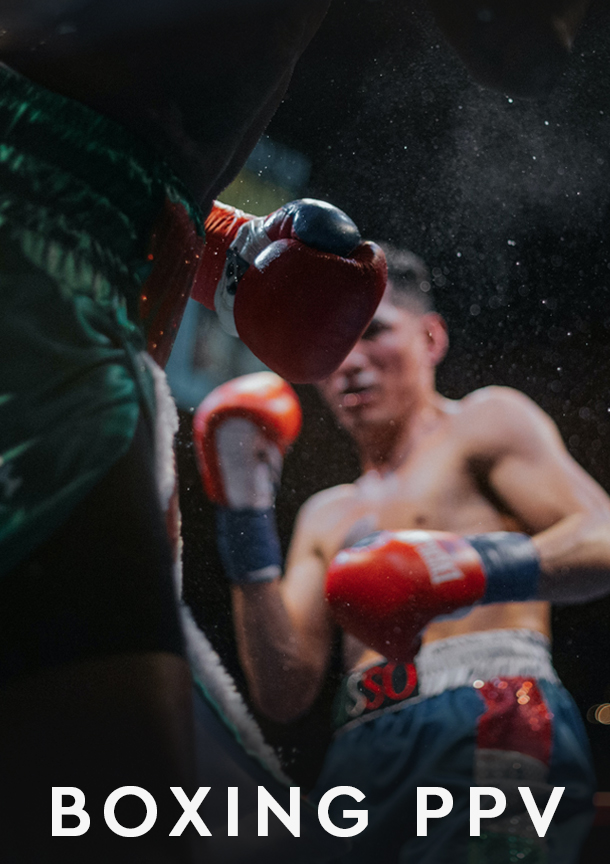 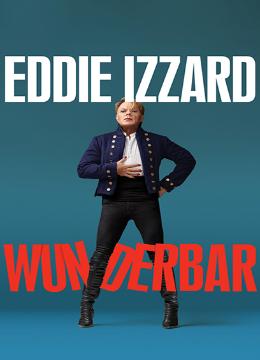 Wunderbar is a delicious insight into the surreal and fantastical world of Eddie Izzard touching on life, love, history and even her theory of the universe. 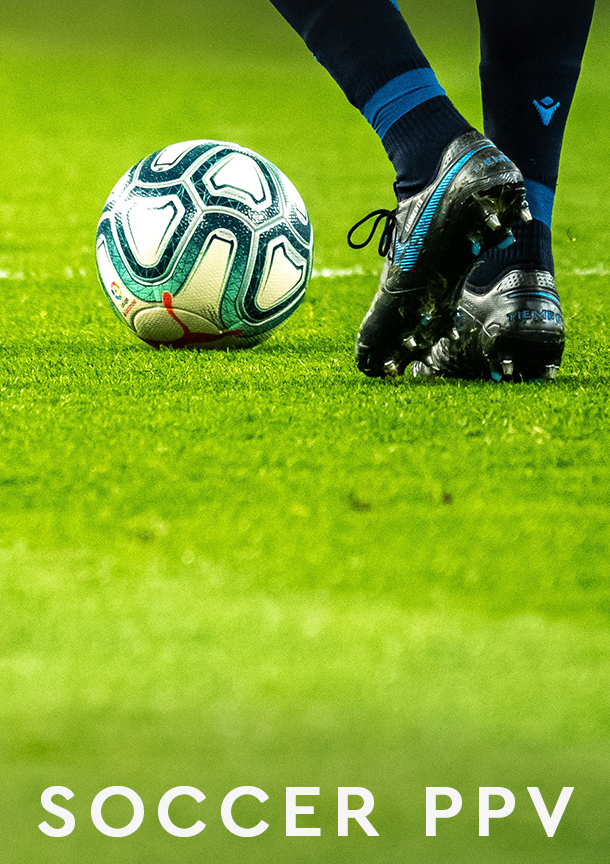 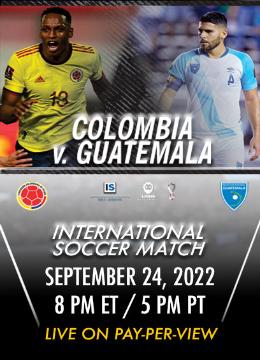 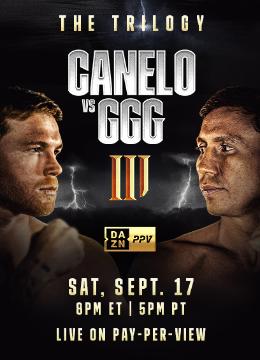 Canelo vs GGG 3, is the third fight in a remarkable and hugely controversial trilogy. On September 17th history will be made as two future hall of famers meet for a third and final time. 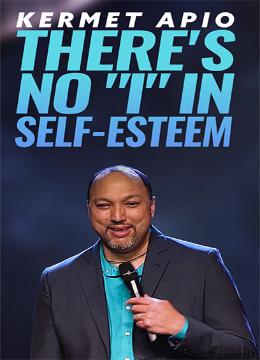 Born and raised in Honolulu, Hawaii, Kermet Apio enjoyed a childhood in paradise. He spent his time watching television, playing, and procrastinating everything else. 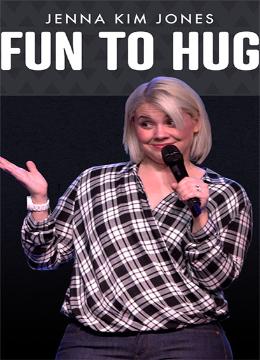 A comedian known for her strong personality and little to no upper body strength. She recently came to grips with the fact that she will never be able to do a pull up. 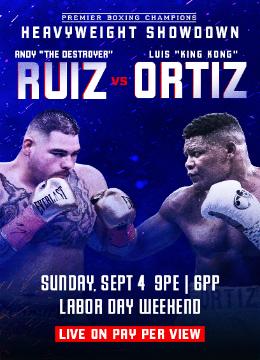 PINK PANDA, the DJ collective originating from the U.K., have marked themselves as major labels' go to remixer production outfit over the past years. This set was recorded at the Master club in Shanghai. 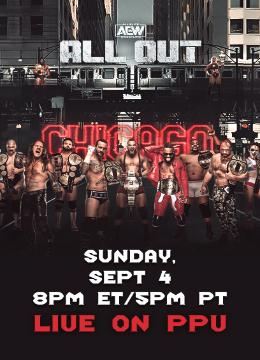 An Audio Obscura debut for a venerated twosome in the realm of groove-laden, rolling House music: Chris Stussy & Prunk.Catch the originators of the PIV imprint and its popular events. 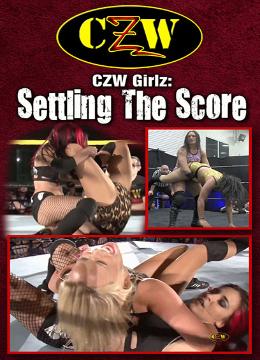 These chicks hate each other and will stop at nothing to destroy their opponents. There is no law to hold them back in the Combat Zone!