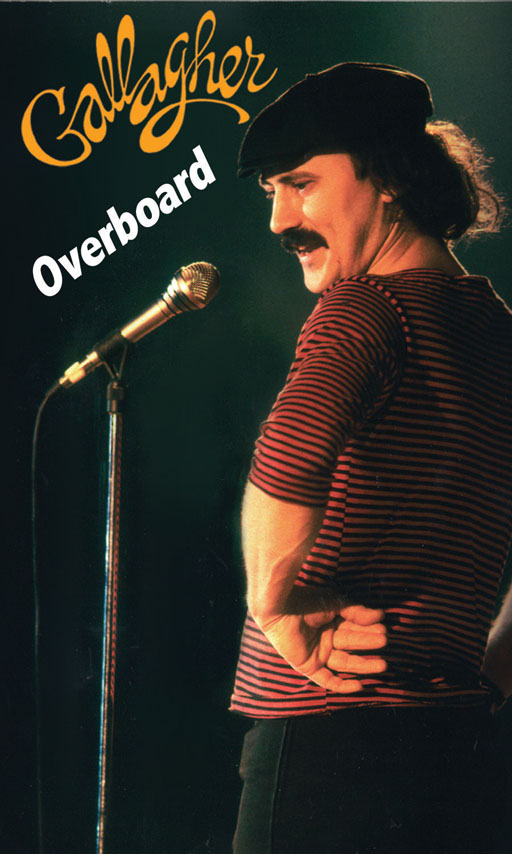 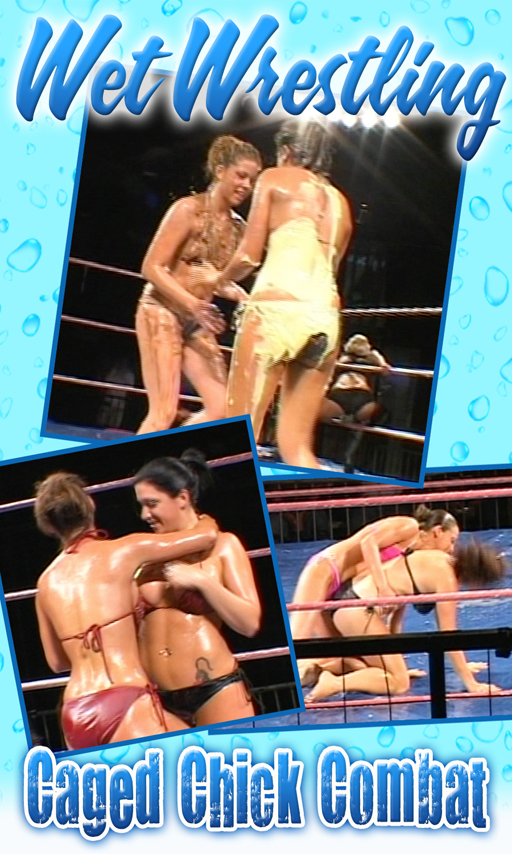 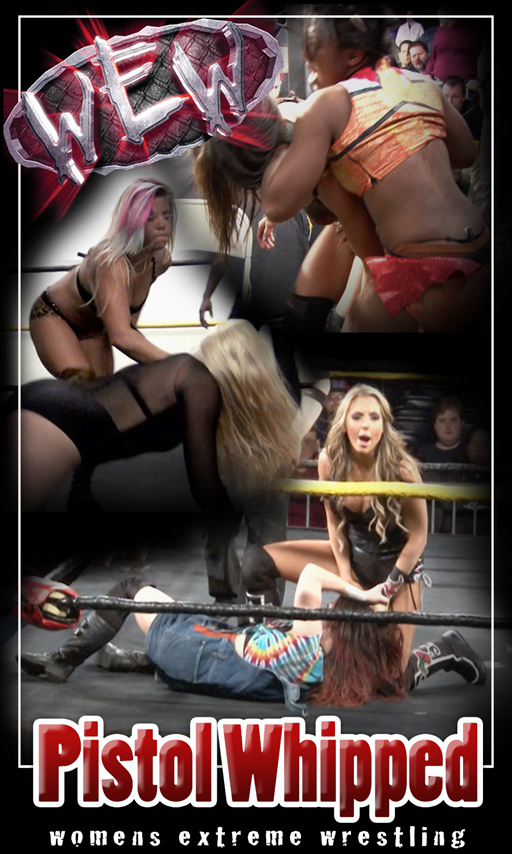 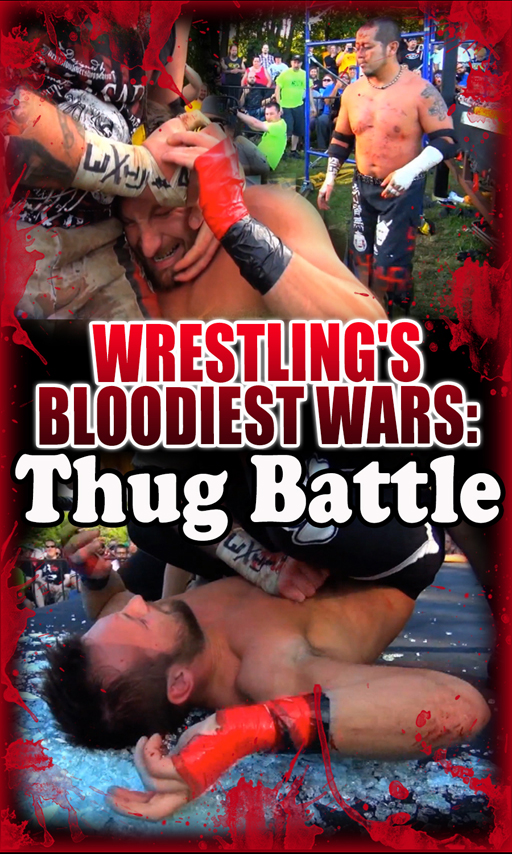 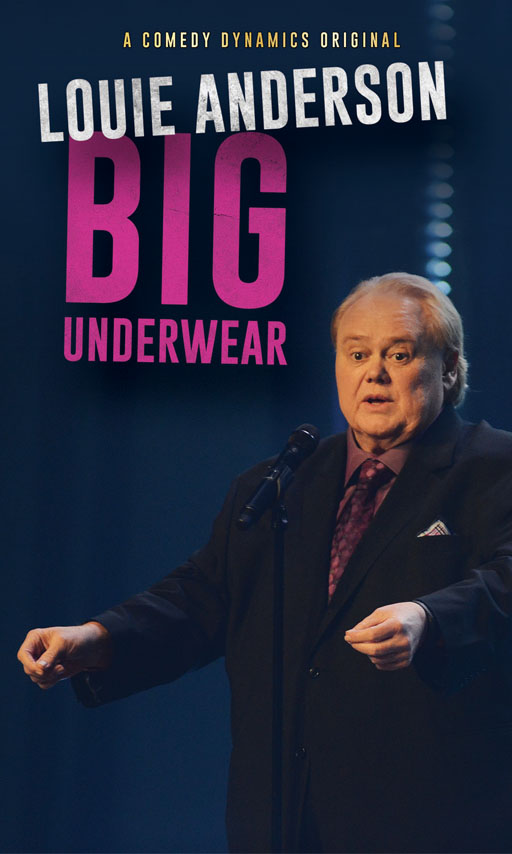 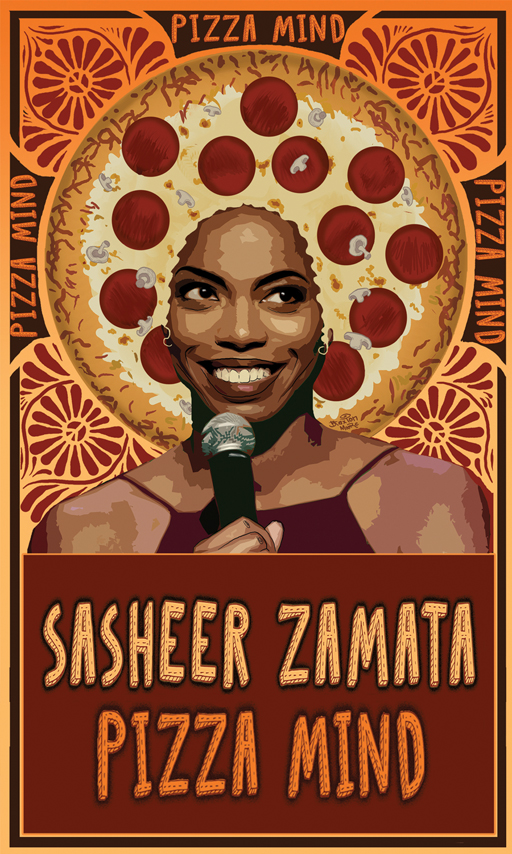 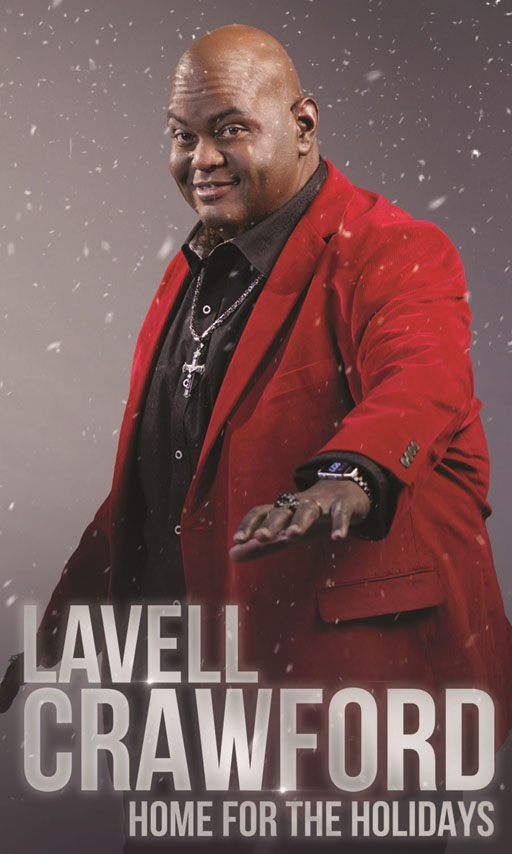 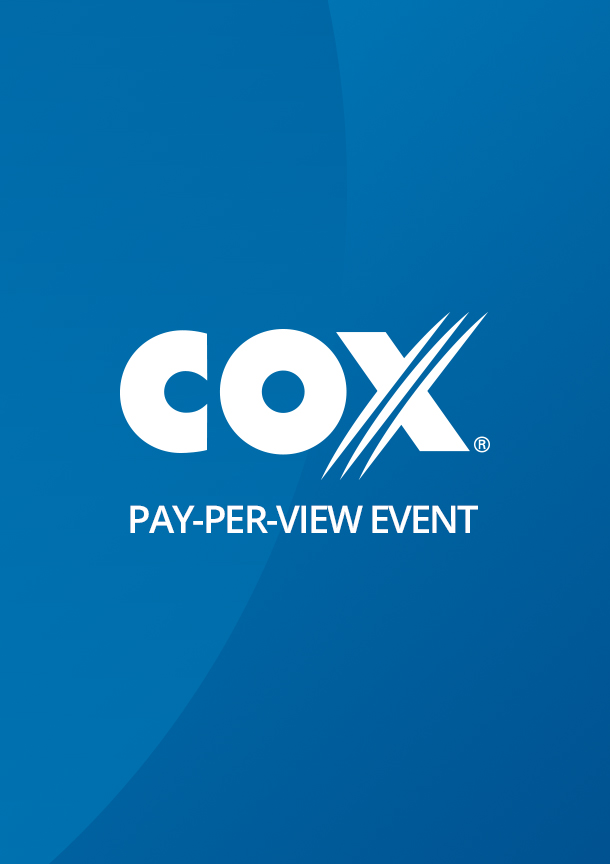 Her innocent good looks are just a cover for this Last Comic Standing winner's acerbic, stream-of-conscious comedy unleashed on an unsuspecting audience in her hometown of Dallas. 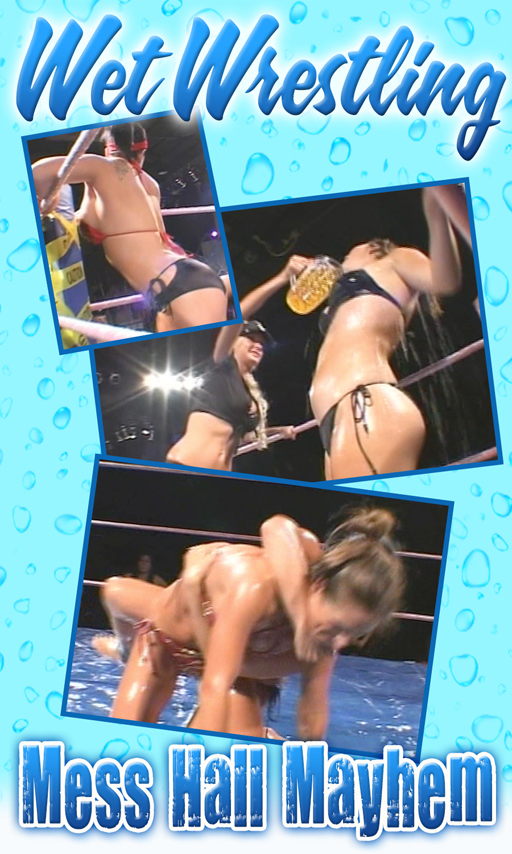 These chicks fight anywhere, using anything, including any food handy. 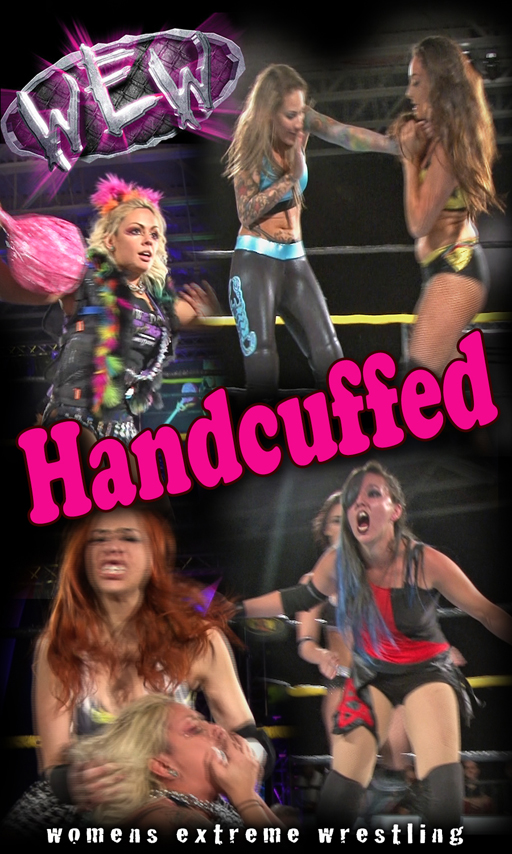 They cannot let the loss go and a return battle must be had. For the prior victor, her days are numbered. 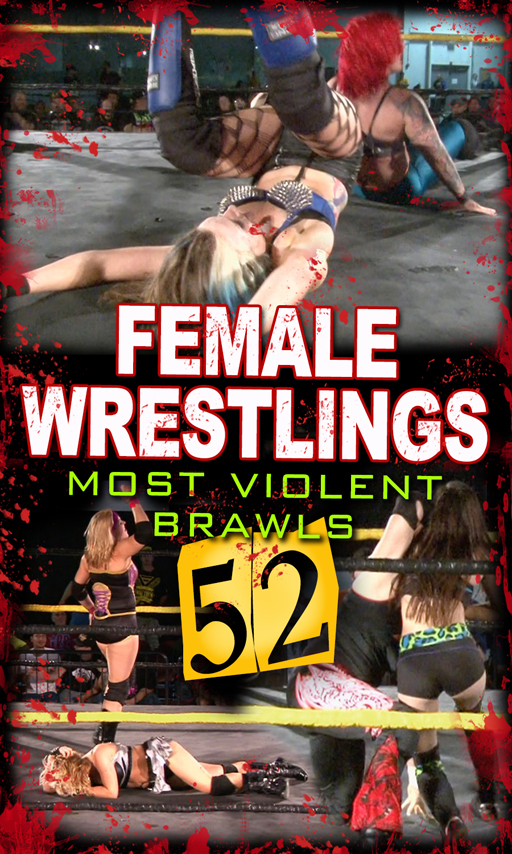 They love to dominate their opponents and to make them cry and run out of the ring. 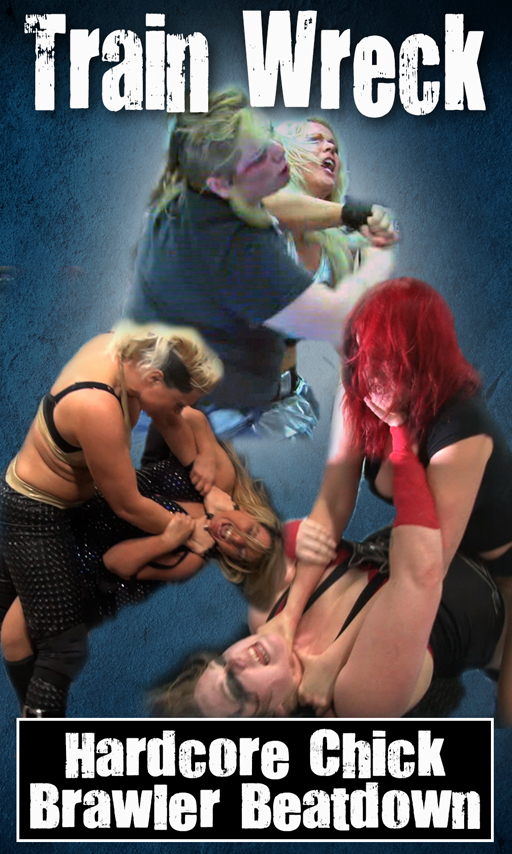 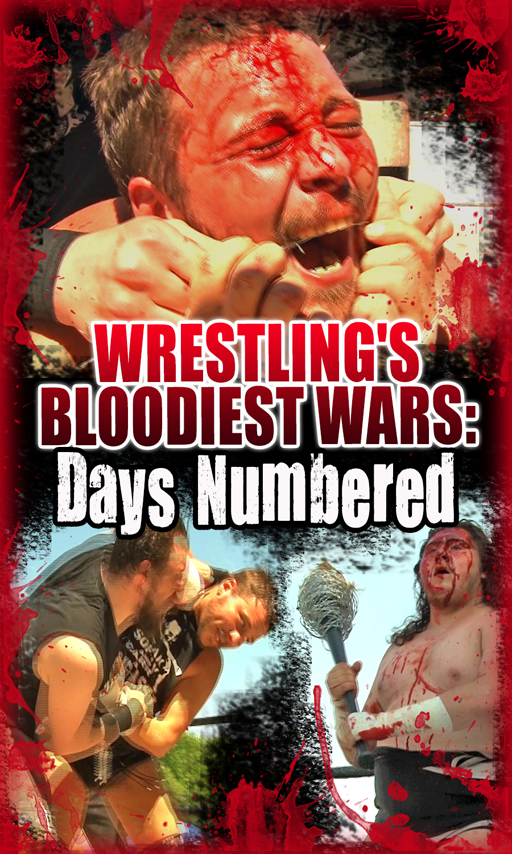 They cannot let the loss go and a return battle must be had. For the prior victor, his days are numbered.

They are messing each other up and they get off doing it! 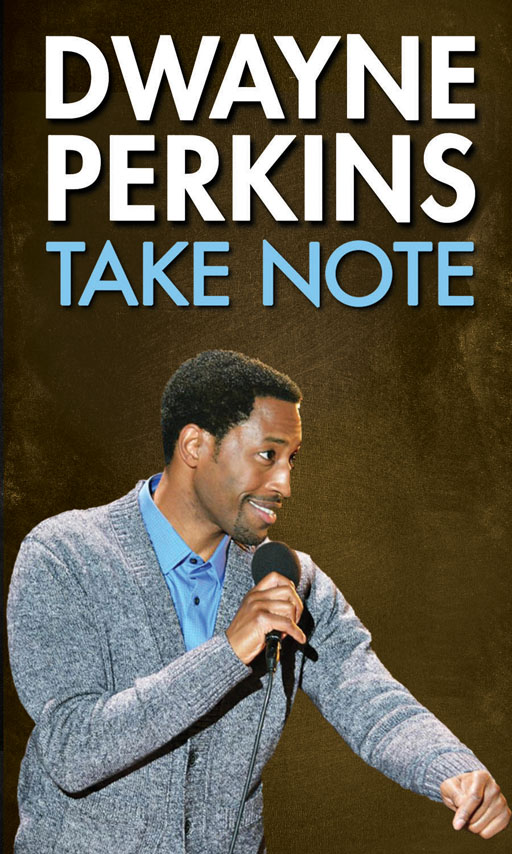 Dwayne delivers his first special with a smooth, incredibly likable style and charisma that draws you in. His comedy has tapped into the harsh truth and you will understand why the world should take note! 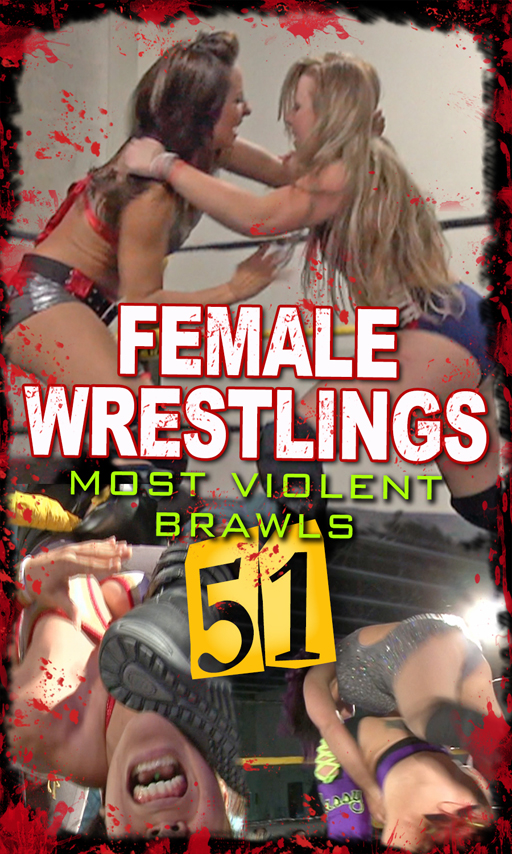 They just love hurting people with the most ingenious stunts seen in and out of the ring! 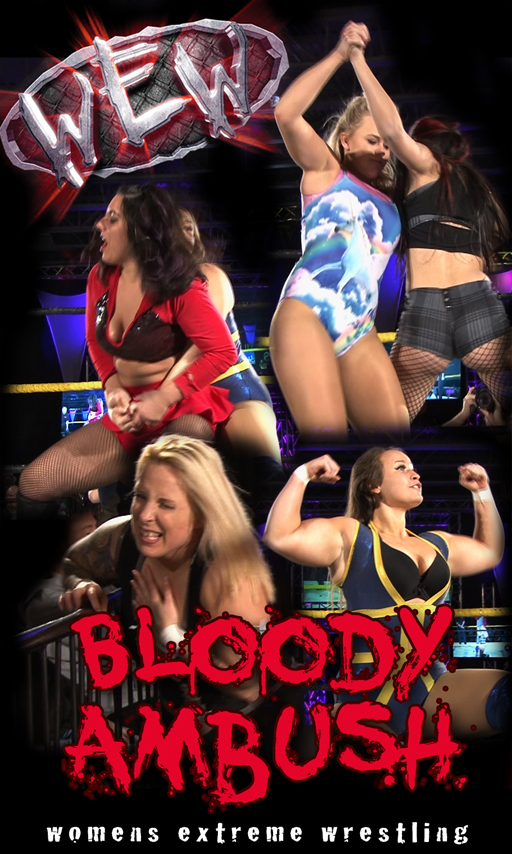 The violence does not end in the ring. These babe hitters reap violence anywhere resulting in a bloody ambush. 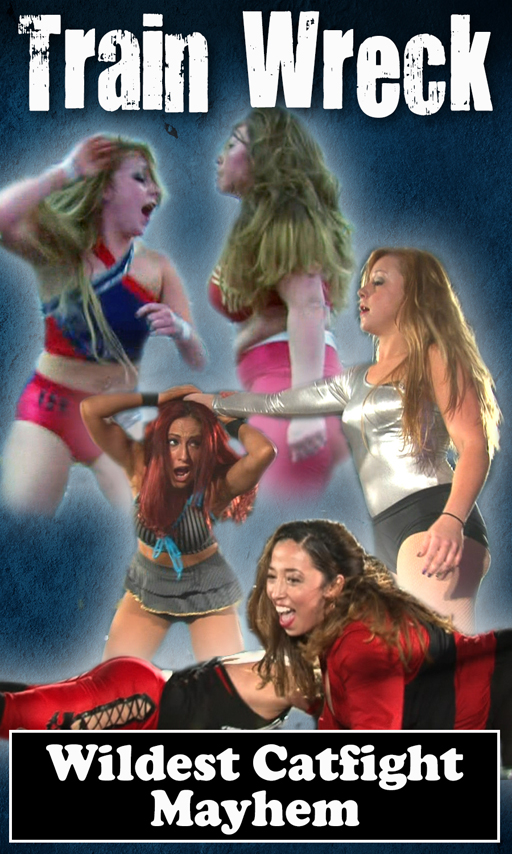 These chicks hate everybody and get it on anywhere for cash or for blood. 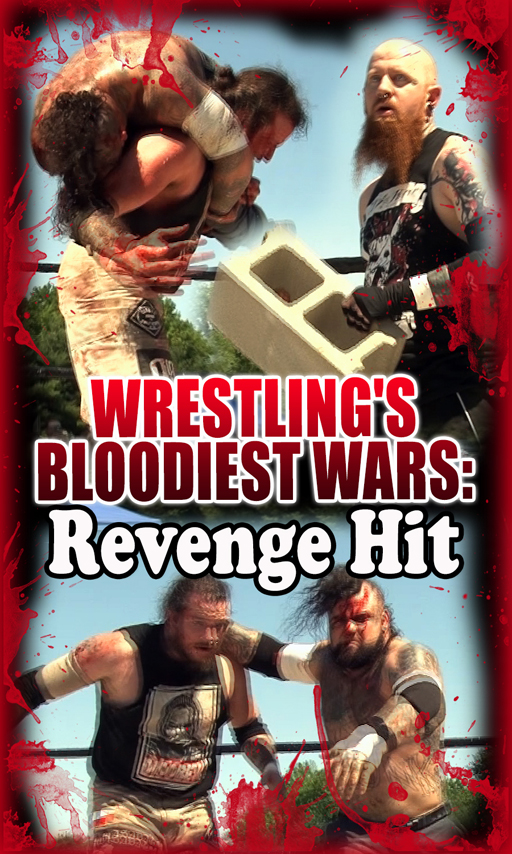 When there is a loss, the bloody injured loser will serve a dangerous revenge hit!