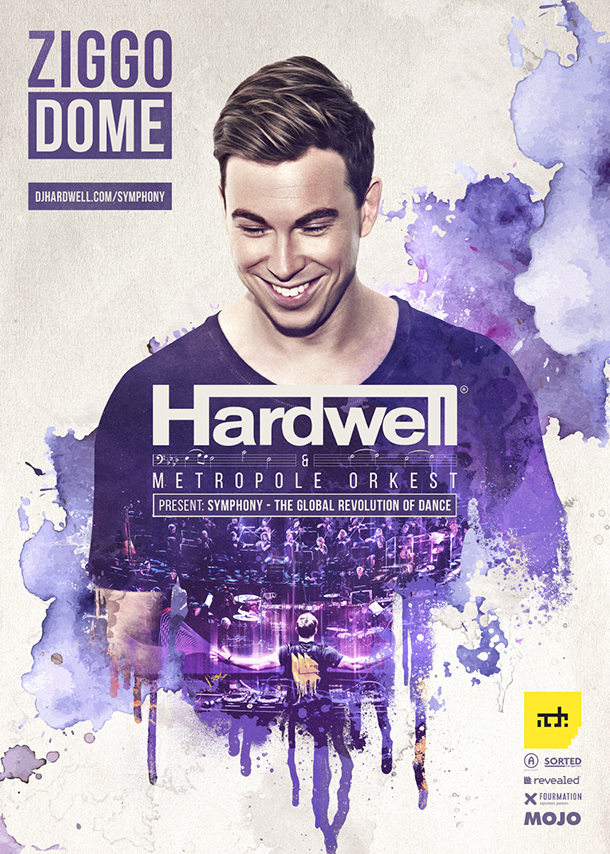 On a magical evening Hardwell and The Metropole Orchestra went on a journey through 30 years of Dance Music. This performance also marks Hardwell last performance for now. 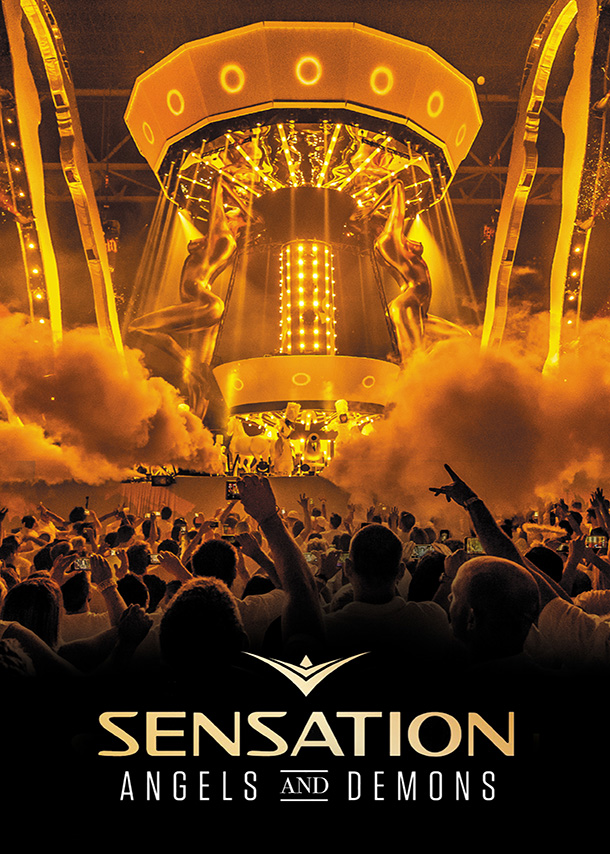 What began fifteen years ago as a one-off in the Amsterdam Arena, is now a worldwide phenomenon that takes place in stadiums around the globe. Featuring David Guetta, Sam Feldt, Nicky Romero and more! 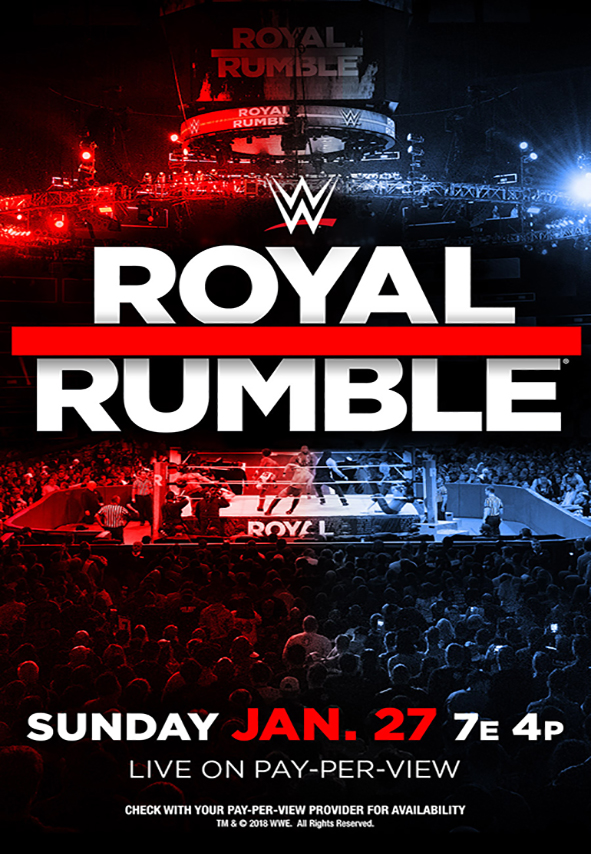 The Road to WrestleMania starts at Royal Rumble-WWE's most unpredictable match-as WWE Superstars vie for the chance to main event The Showcase of the Immortals. Don't miss Ronda Rousey, AJ Styles, Dean Ambrose, and more! 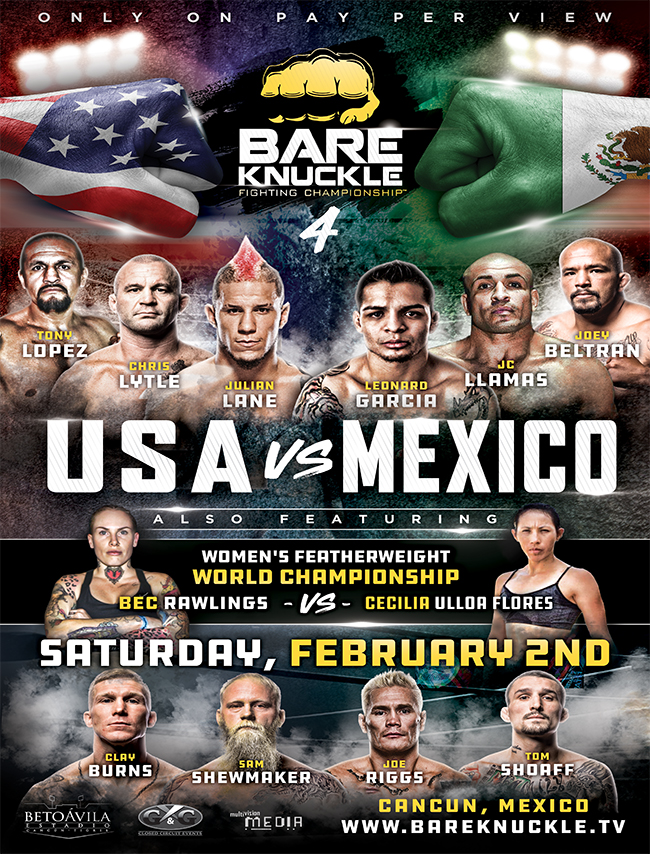 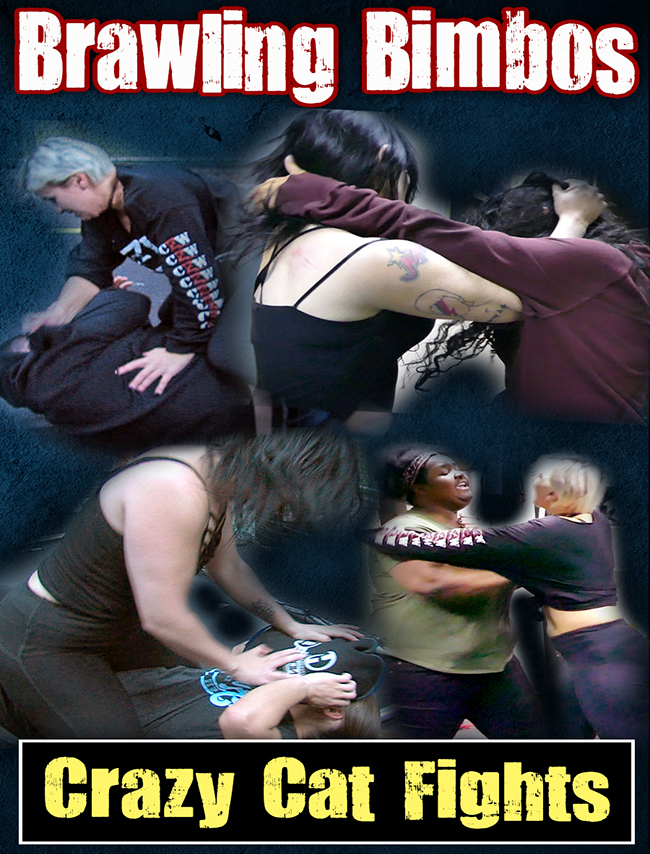 Call them a bimbo and you will get dropped. Cat fights have never been so crazy. 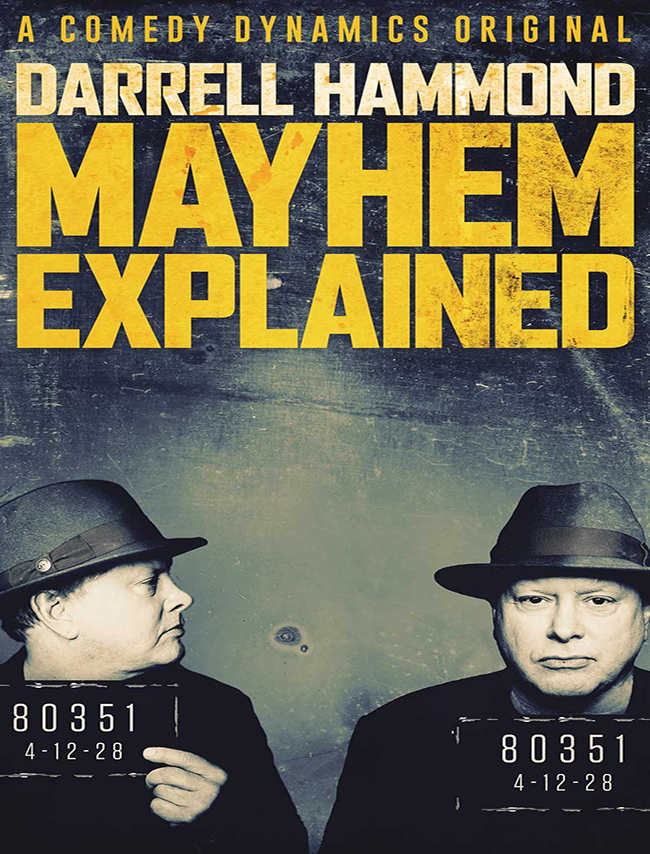 With tales of Saturday Night Live, childhood, stand-up and other mind altering mayhem from the life of Darrell Hammond, he details all his stories and sagas in between in this all new special. 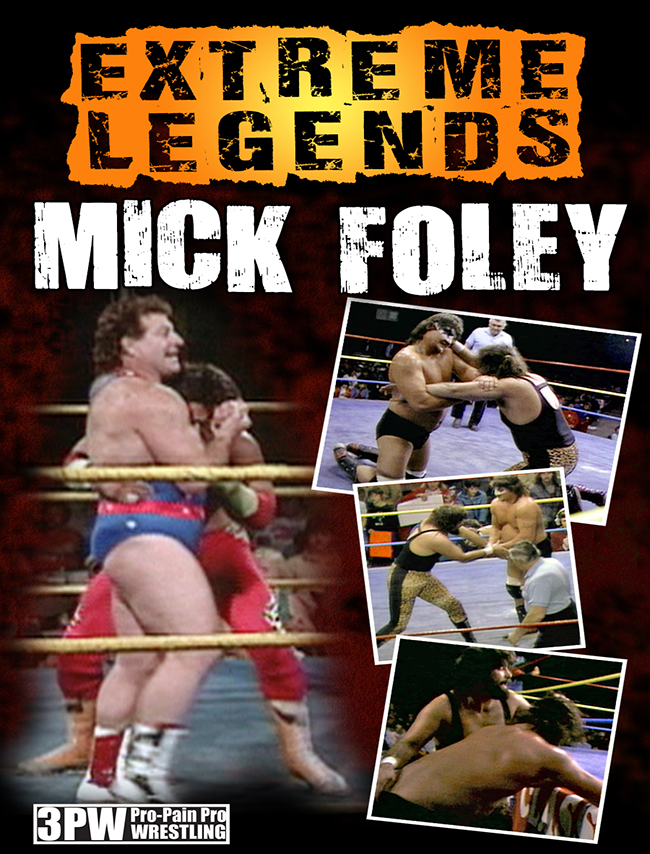 See the living legend Mick Foley battle in these historic matches during his days working on the indie wrestling circuit. 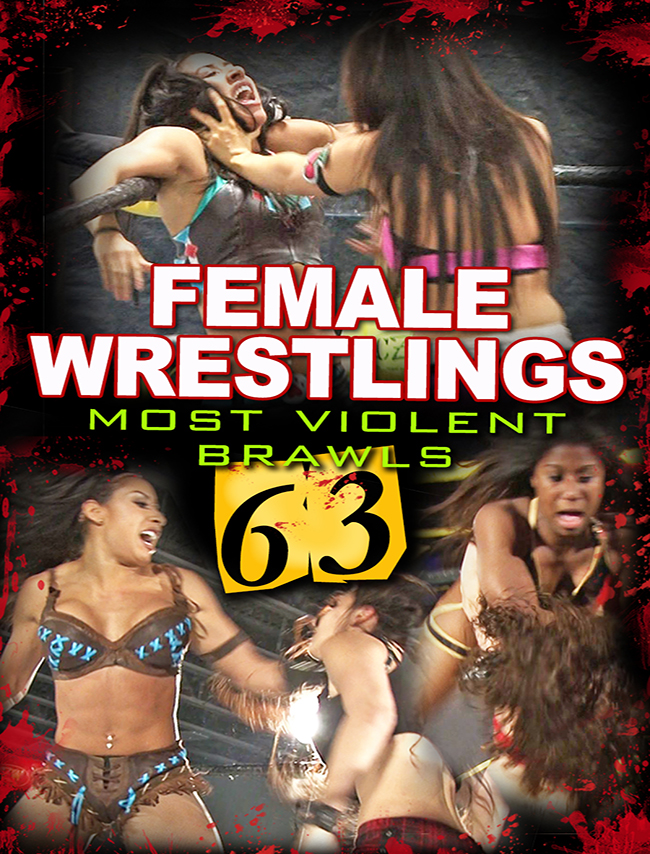 Girl on girl violence rules. Just another day at the office! 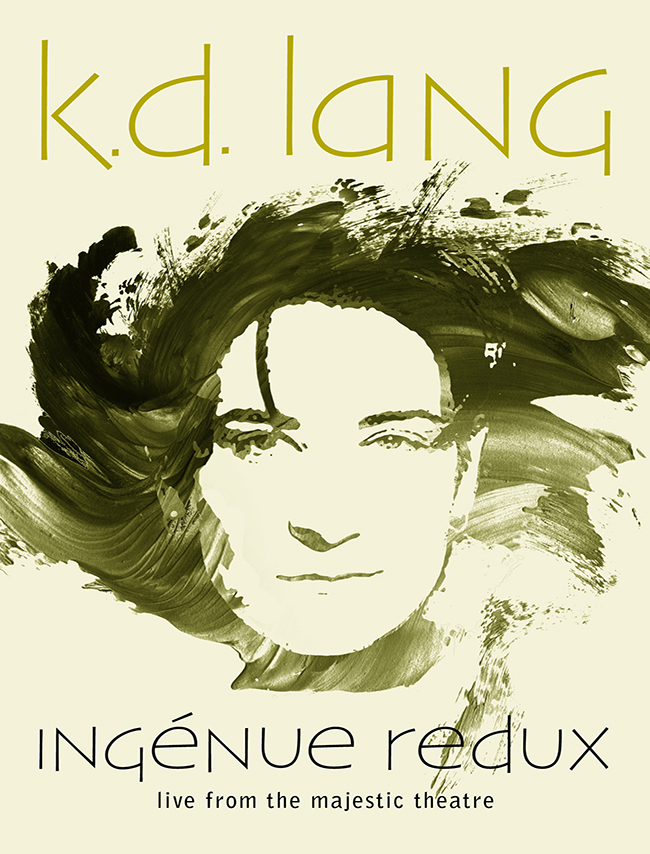 This is a great performance from the magnificent Majestic Theater in San Antonio, for the 25th anniversary concert of Ingenue, the critically acclaimed 1992 album by superstar singer-songwriter k.d. lang. 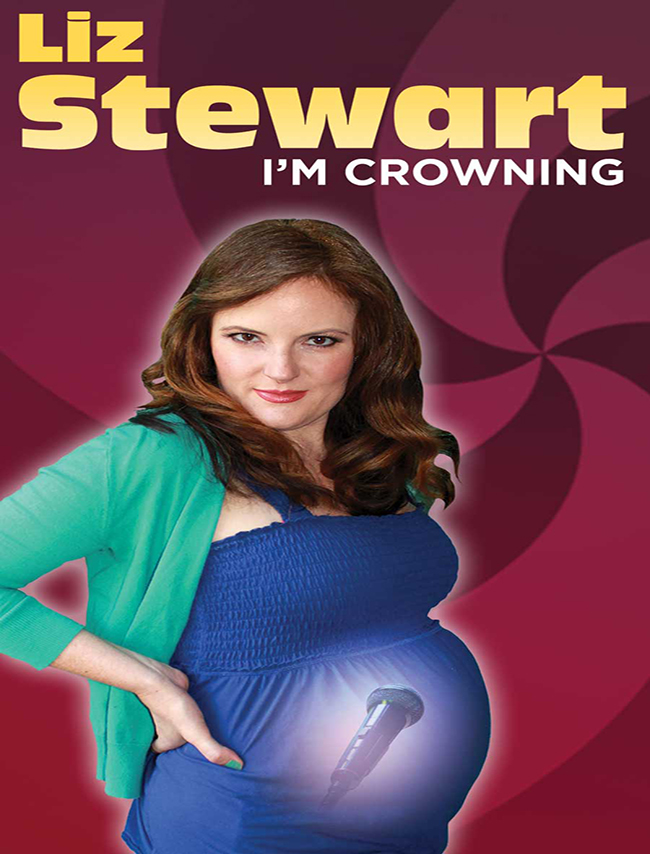 Comedian Liz Stewart tackles ghosts, drugs, and motherhood in her debut comedy special, filmed while she was 8 1/2 months pregnant. 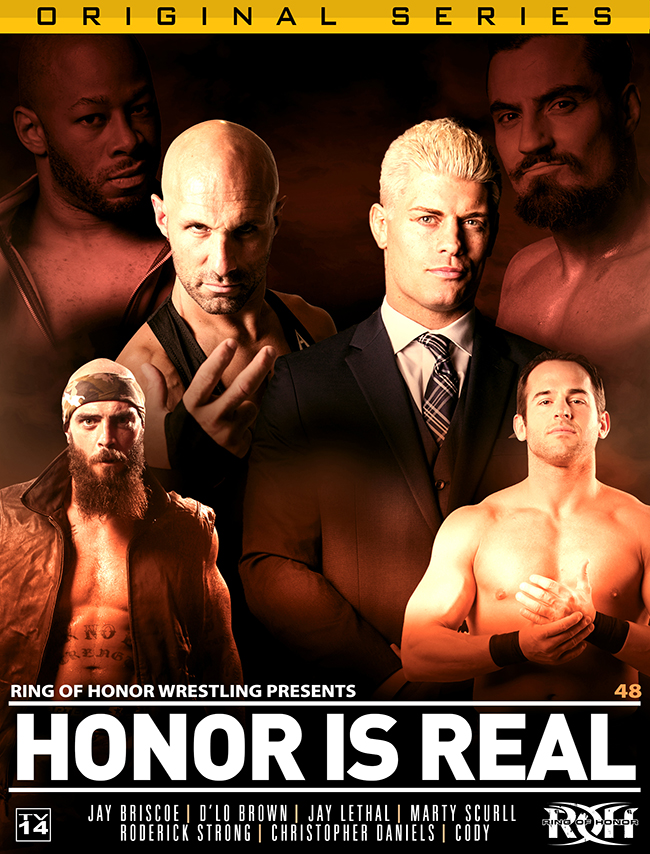 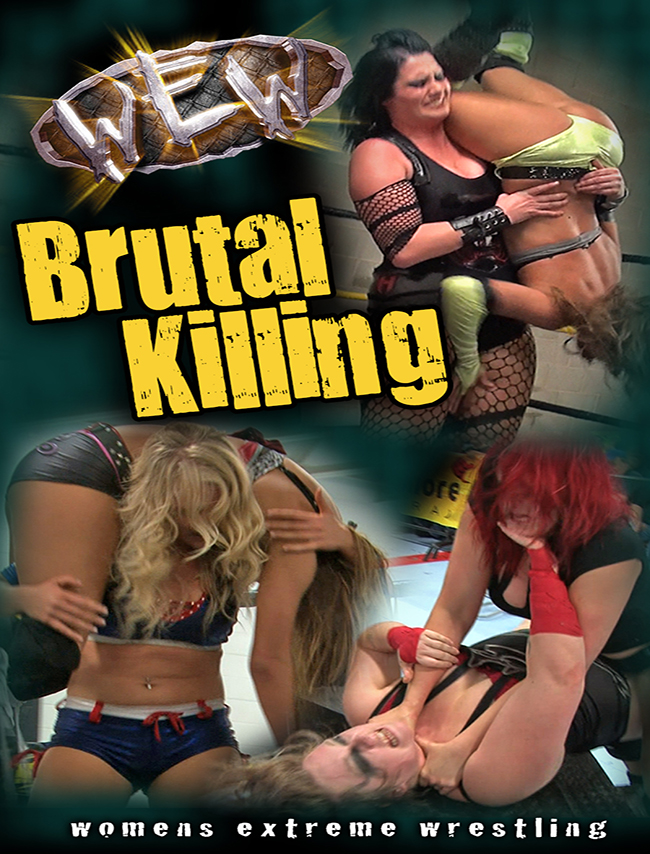 These female warriors beat their opponents in and out of the ring. It's insane "brutal killing" gone wild. 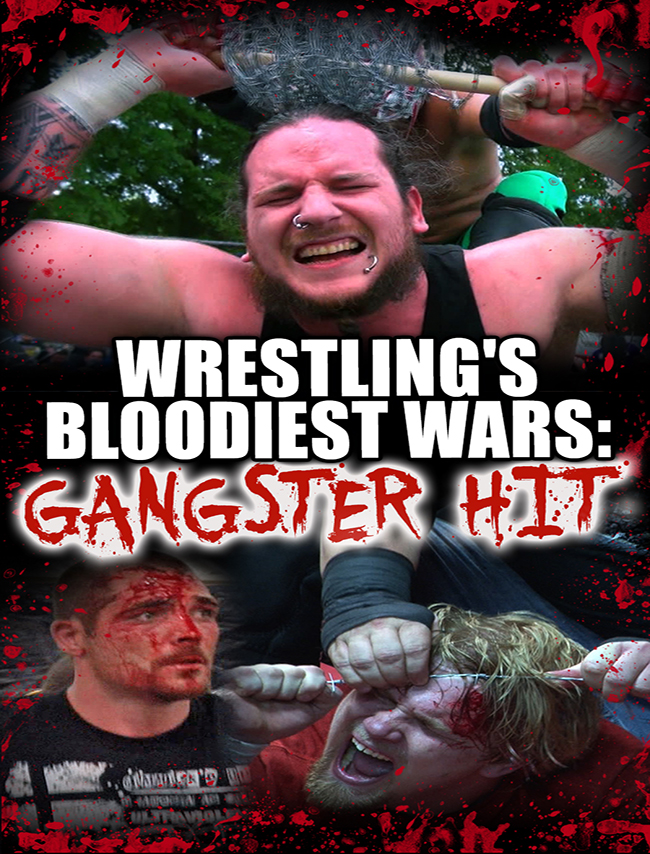 Street thugs have invaded the squared circle. These gangsters will show no mercy as they battle their way to victory. 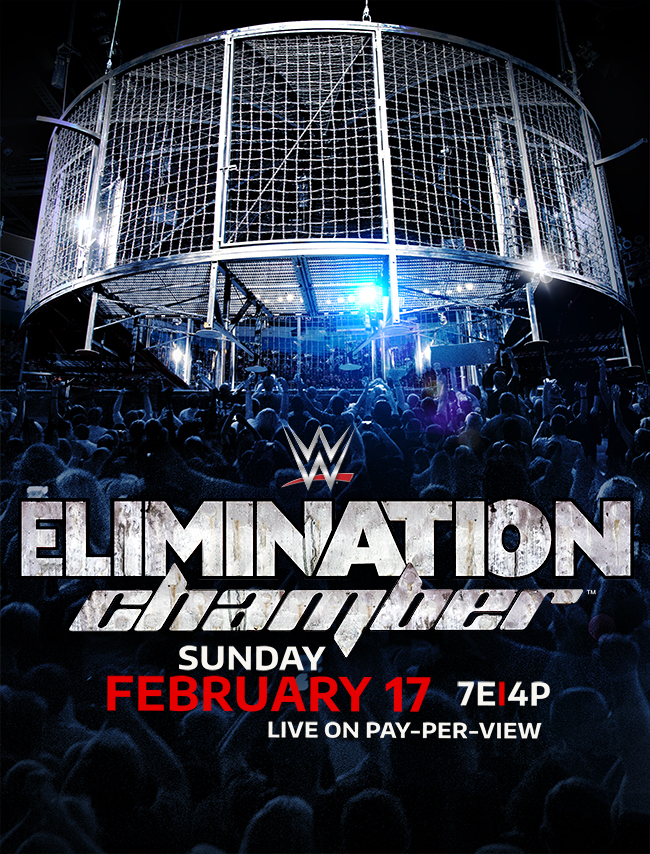 WWE Superstar will battle for survival inside the 10 tons of solid steel and over 2 miles of chains. Don't miss Seth Rollins, AJ Styles, Braun Strowman, Daniel Bryan, Becky Lynch and all your favorites. 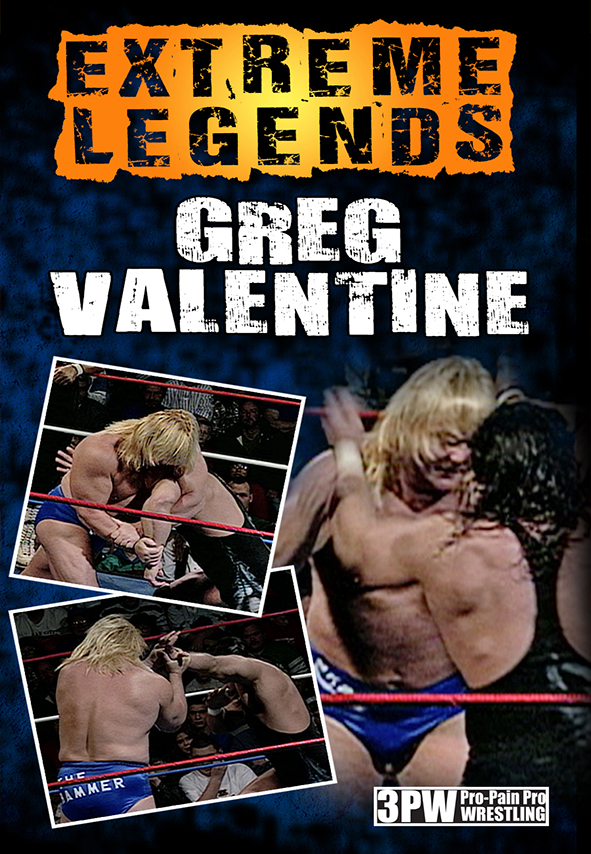 Don't miss out on these classic matches as Greg Valentine pounds out his competitors and see how he got his name - "The Hammer". 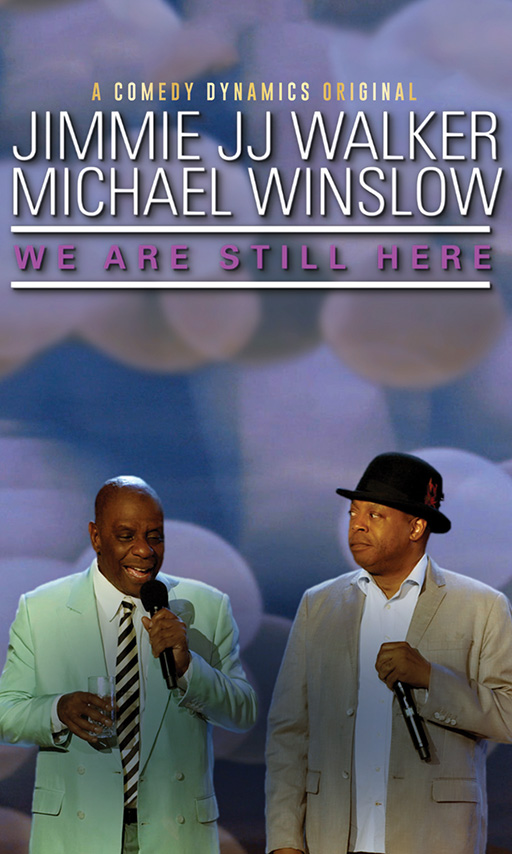 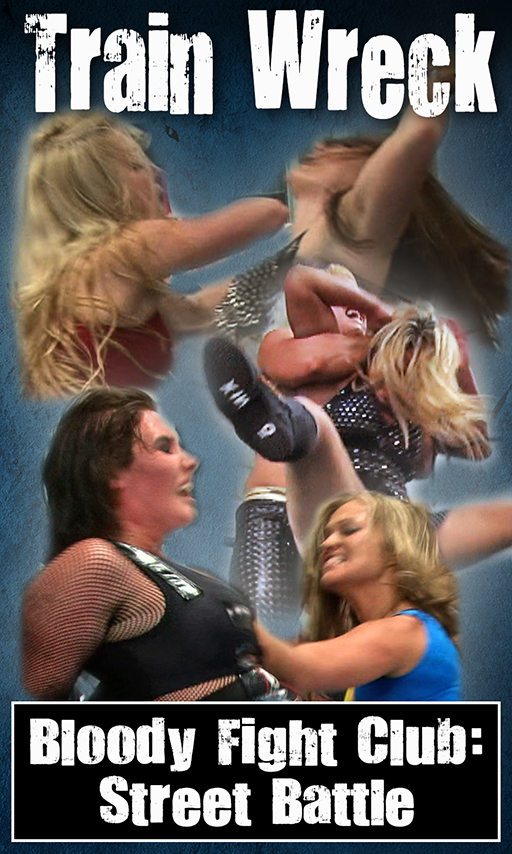 This is just killa on killa – violent war among people that have nothing to lose. Don’t miss all the action! 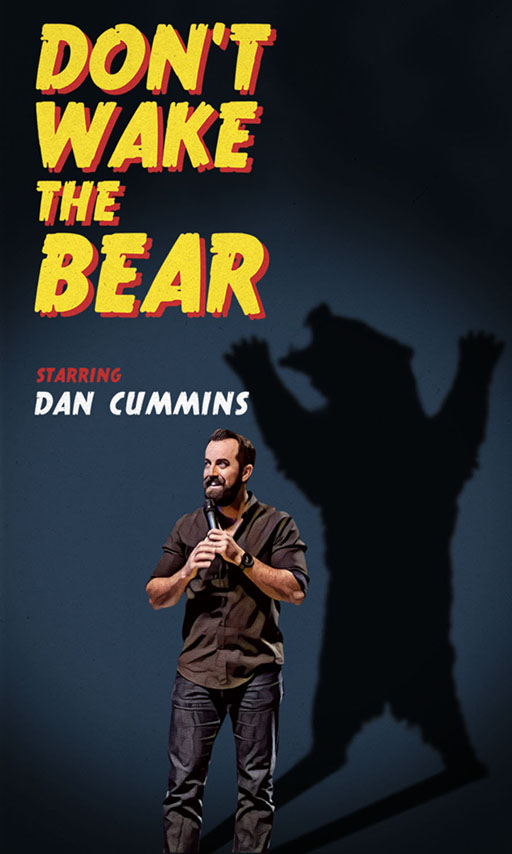 Cummins offers the audience his own brand of odd, featuring his trademark unusual, yet pointed observations, mixed with a slight twist of delusion. 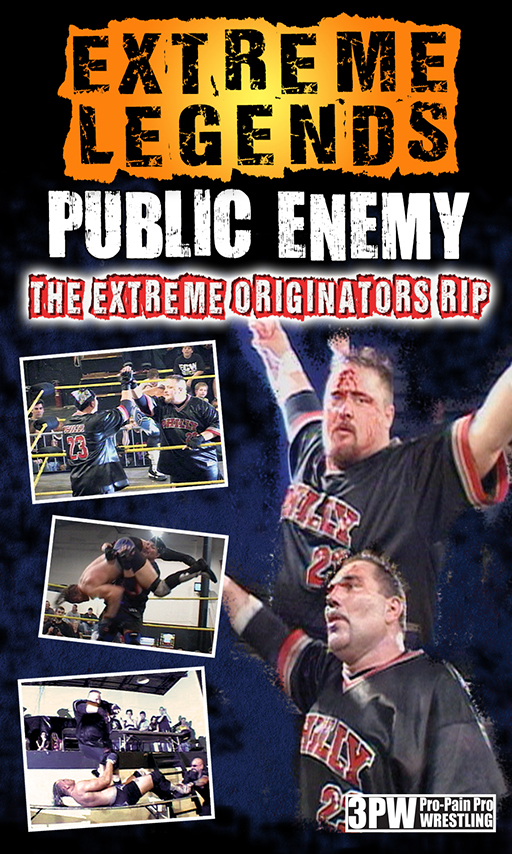 Flyboy Rocco Rock and Johnny Grunge, aka The Public Enemy, the hip hop hitmen of ECW. They’re in the big ring in the sky now, but their chair shots will never die.