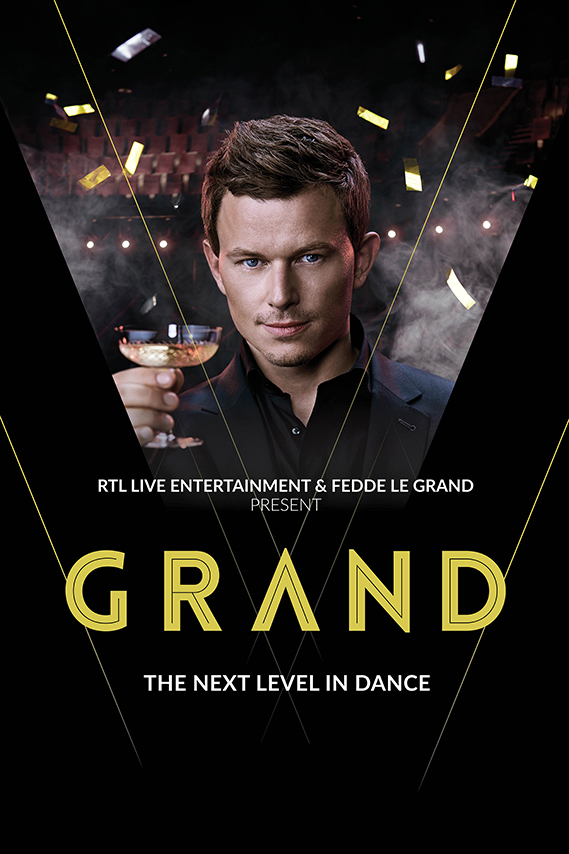 Grand At Ziggo Dome 2016. Now turning to the Ziggo Dome for the biggest Grand edition to date. Grand aims to take down the barriers and break all codes of a traditional dance party! 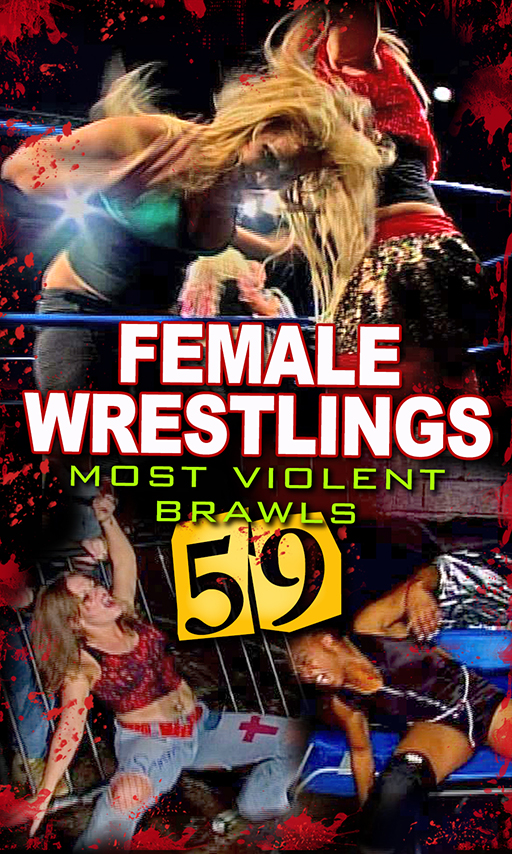 They’ve been locked away for bad behavior, but they are now back in the ringwho will they injure now? 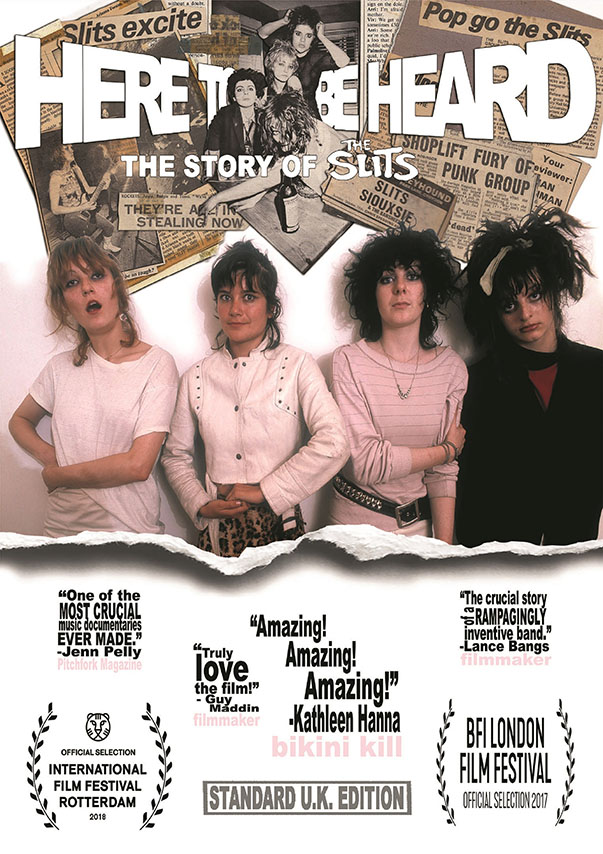 Here To Be Heard: The Story Of The Slits
Date: Sunday, October 07, 2018
Description:

Contemporaries of The Clash and Sex Pistols and the grandmothers of the musical movement “Punky Reggae”, the film tells the story of the Slits, young women pioneers of the mid-70s Punk era. 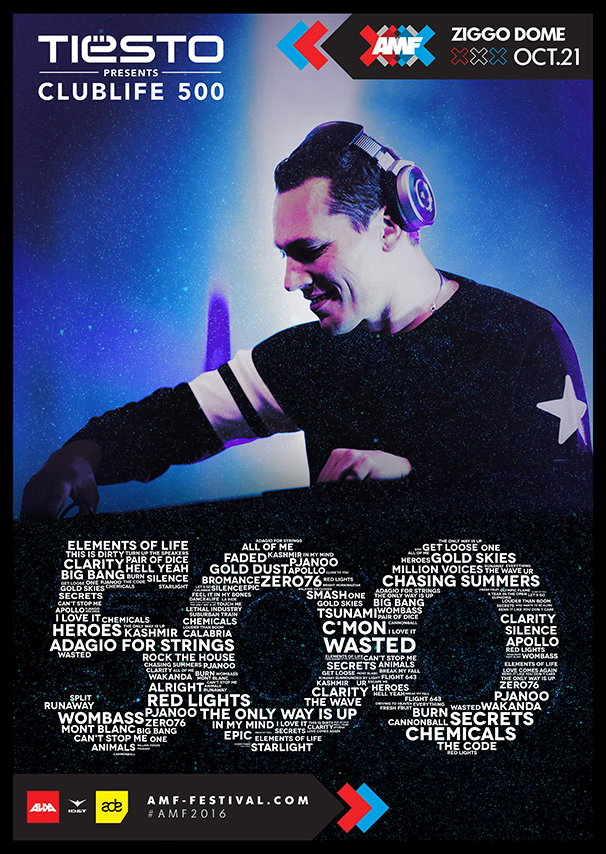 To celebrate the 500th episode of his radioshow. Tiesto took on Ziggodome in Amsterdam for a sold out show. Tiesto at his best accompanied by the Chainsmokers a.o. 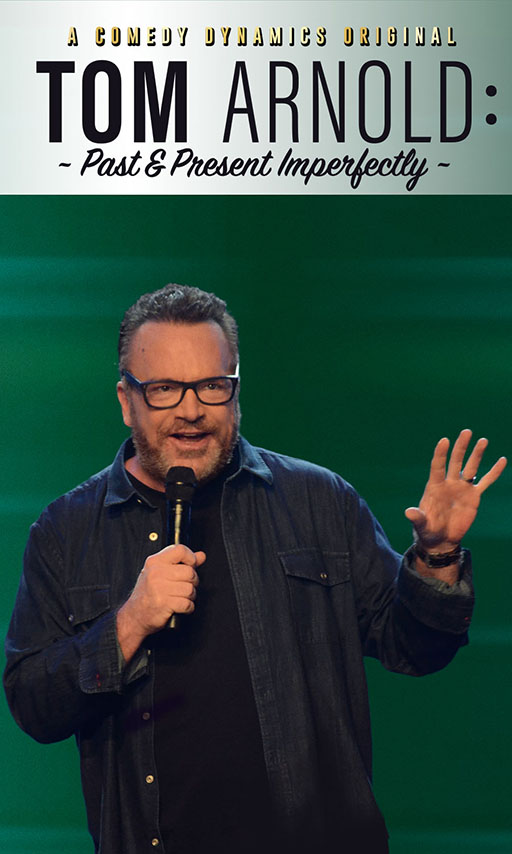 This special is about what life’s like now for a former meat packer & father of two, who’s first two movies were with his idols. 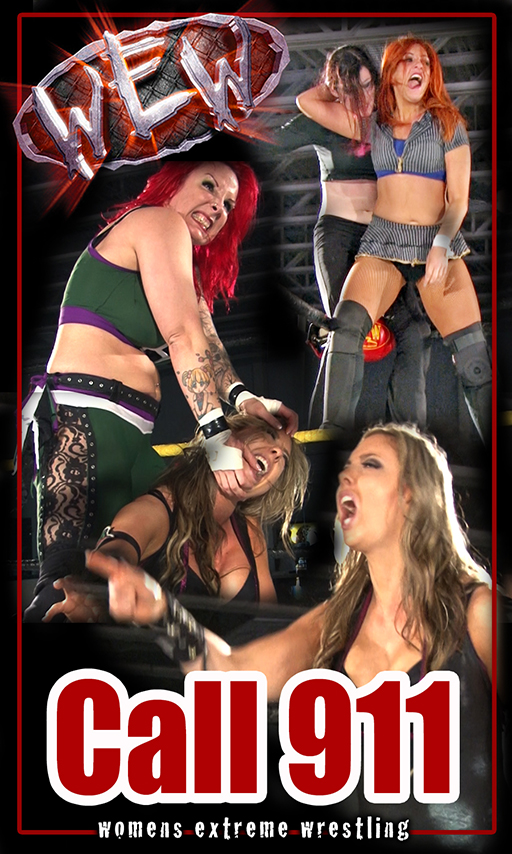 The ring violence has gotten so bad that the arena management had to stop the carnage by calling 911. 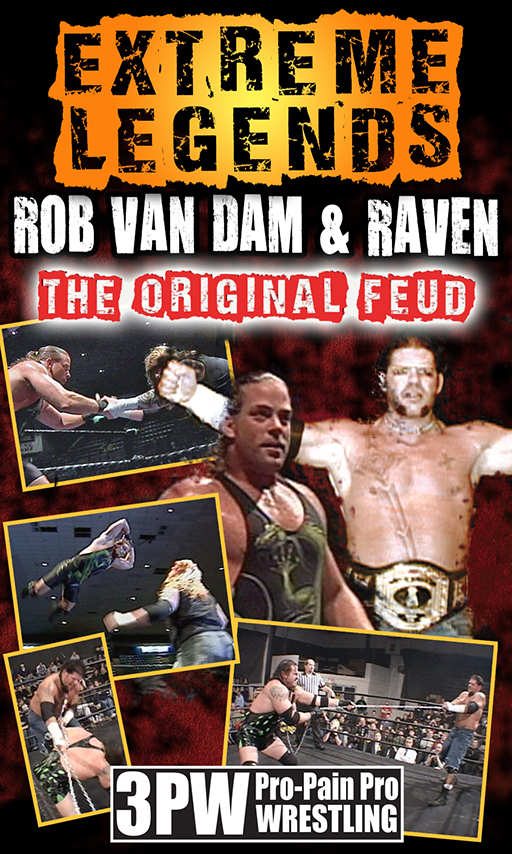 RVD, the matinee idol assassin of hard core wrestling…Raven, the mystical punk rock lifestyle, destructor of humans. Their battles feature some of the wildest violence in wrestling history. 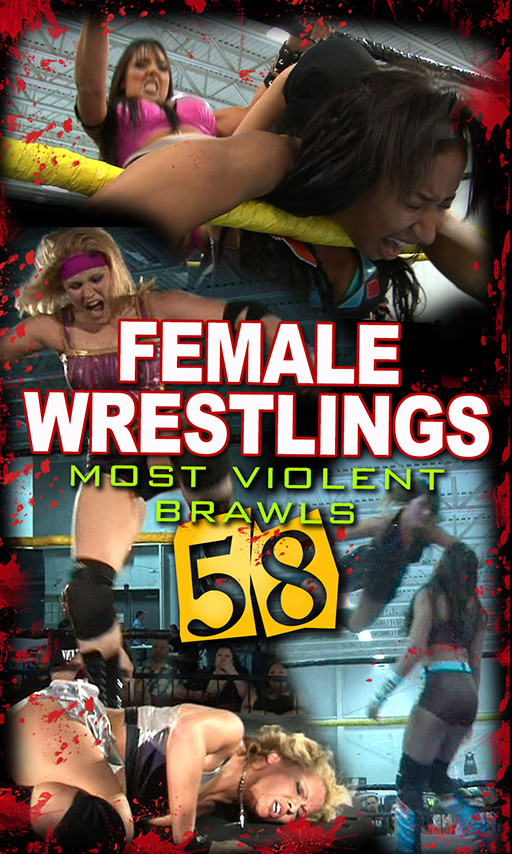 These ring warriors will fight anywhere, using any weapons they can find. Don’t miss all the action! 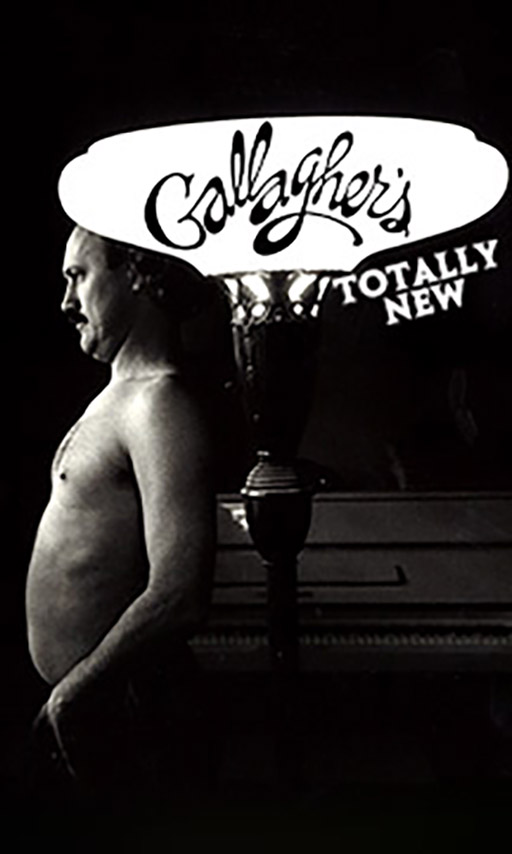 The zany, unpredictable Gallagher is back for a comedy special taped live at the Mayfair Music Hall in Santa Monica, CA. 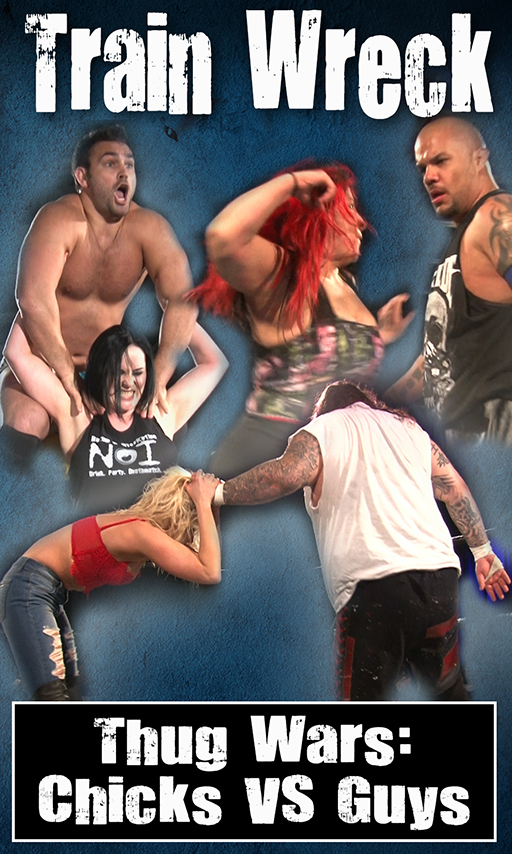 They’re mean – they’re nasty – and that’s only the chicks! Imagine how dangerous the guys are. Don’t miss all the action! 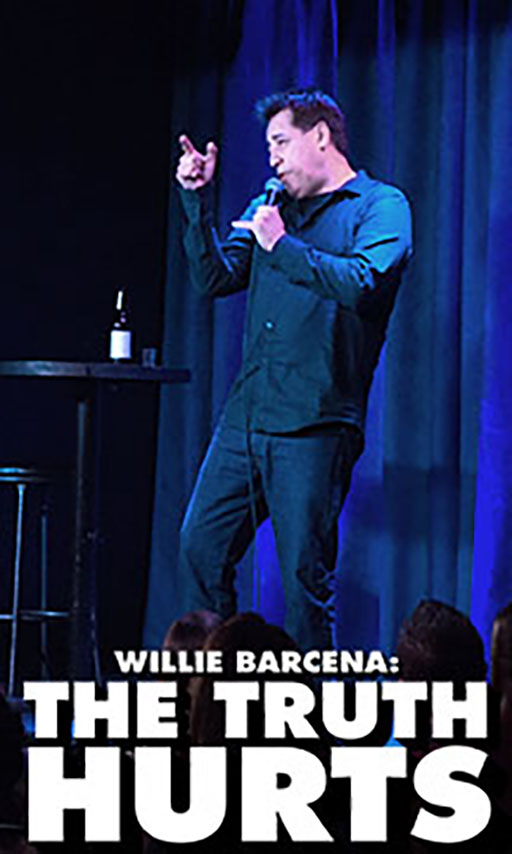 Filmed live in El Paso, Willie requests you question everything in life. From God & dating, to ladies with big feet, he tells it like it is. 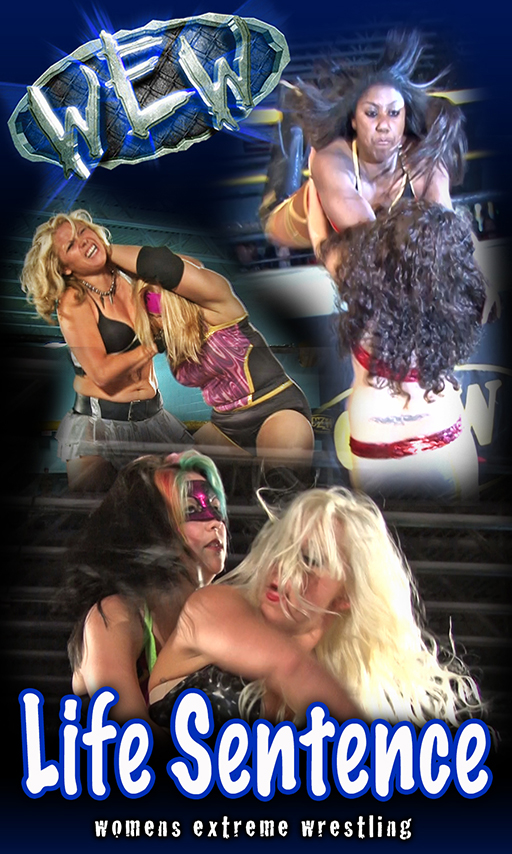 The rules were violated long ago. These hateful hotties pummel their opponents to a bloody mess. If they wind up in court, the punishment is a “Life Sentence”. 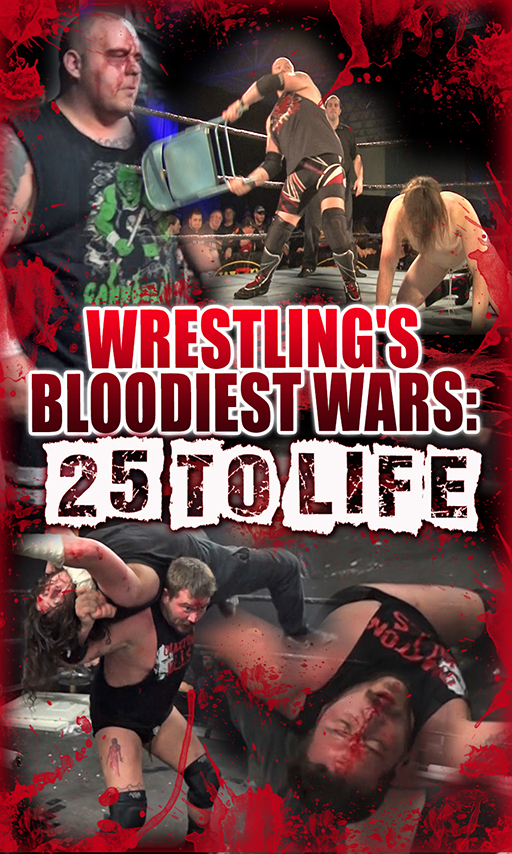 The authorities finally have to stop the violence. The body count is too great. The sentences are known – “25 to Life”. 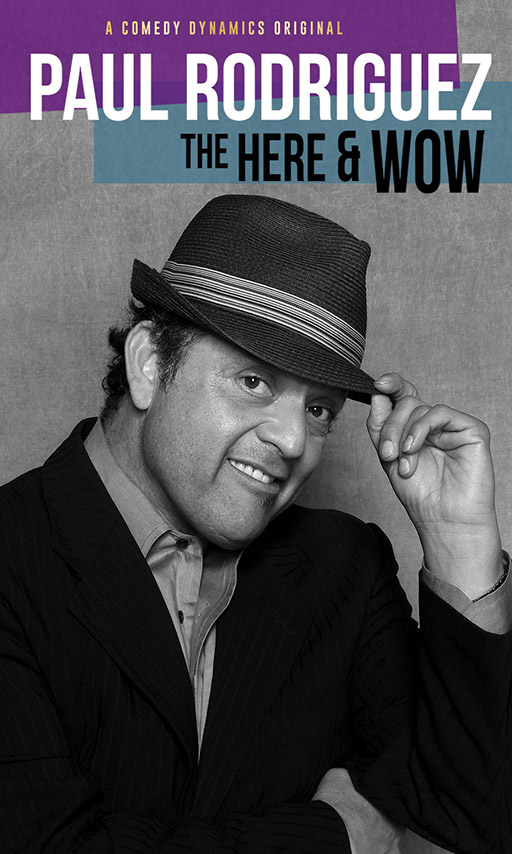 Paul Rodriguez hits the stage to give you his perspectives on life. From being peer pressured into believing in God to claiming to be the village idiot, Paul will make you sit back and laugh! 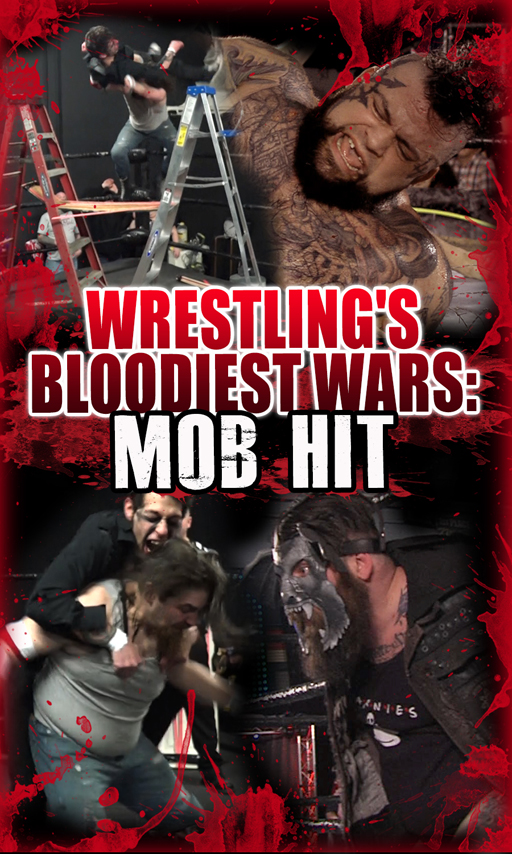 The mob has hit the wrestling ring – crime families are hijacking the arenas and making people pay for their past crimes. 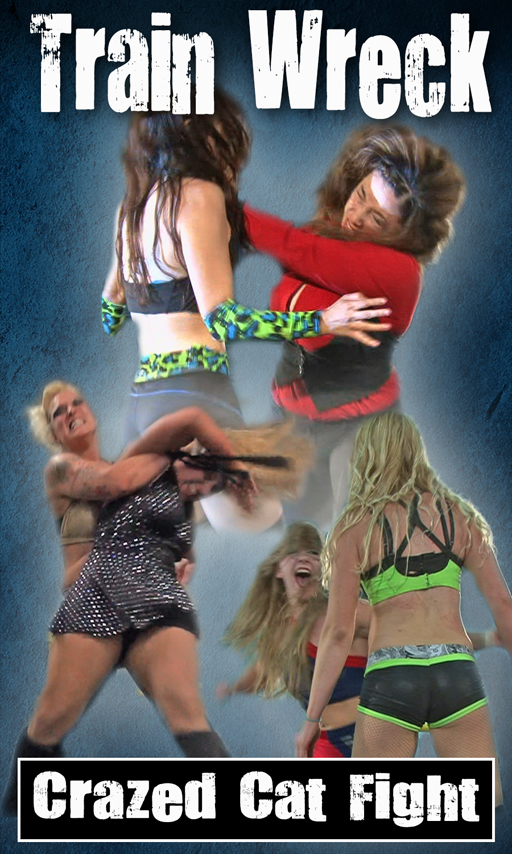 You can’t call them females – their battle style just qualifies them as dangerous assassins. 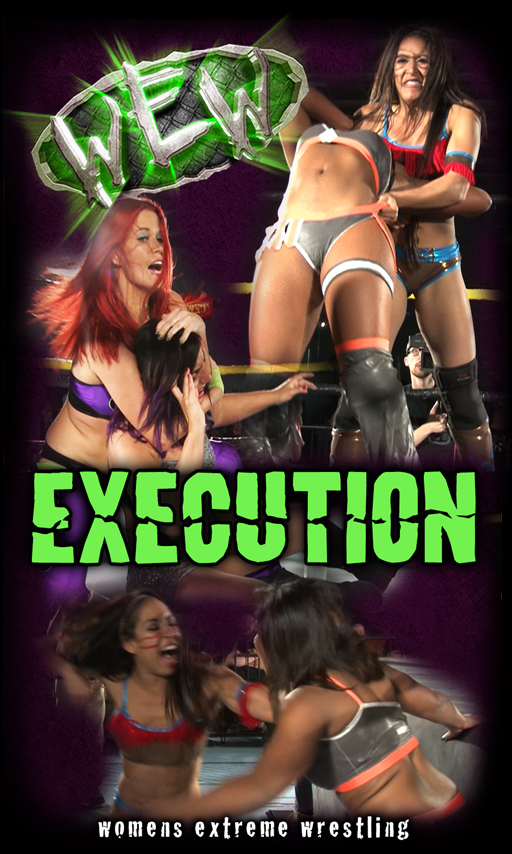 These female destroyers not only beat their opponents in and out of the ring. They perform an inhuman “execution”. 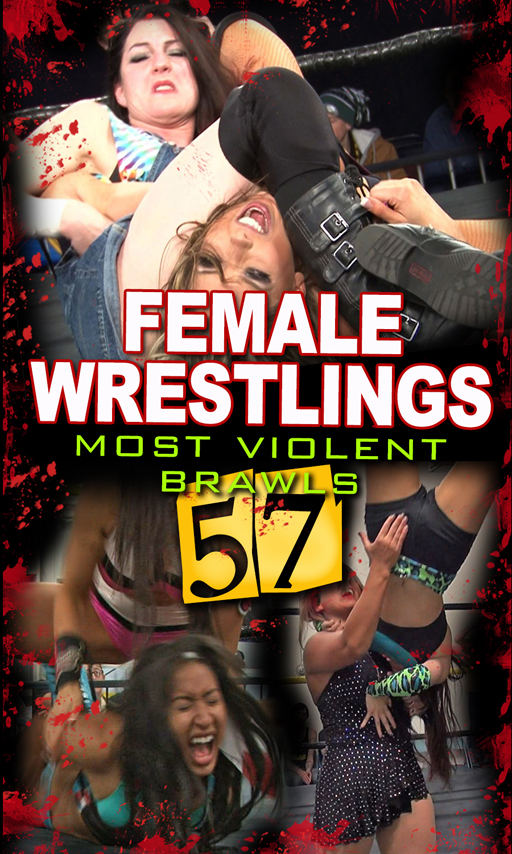 These ring chicks get off hurting people and laughing about it. 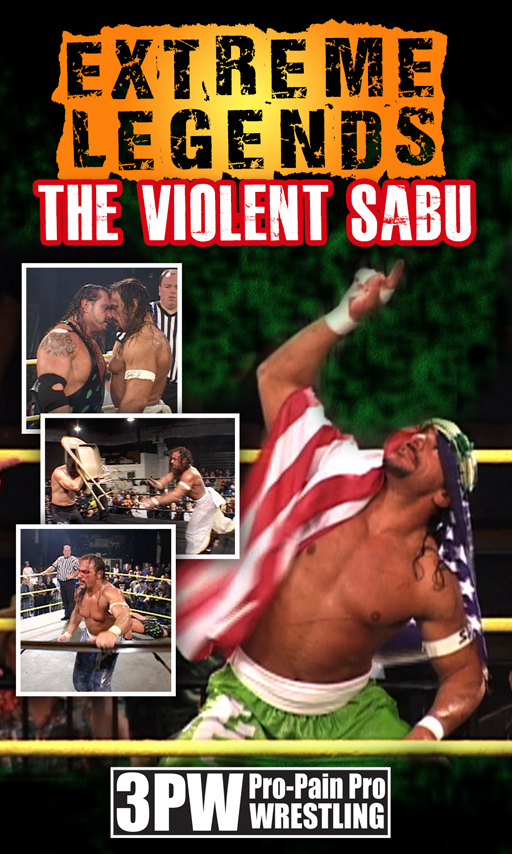 The name Sabu became synonymous with what was the never-before-seen level of violence that was born under the banner ECW. Sabu never abandoned that violent way of destroying his opponents in the ring. 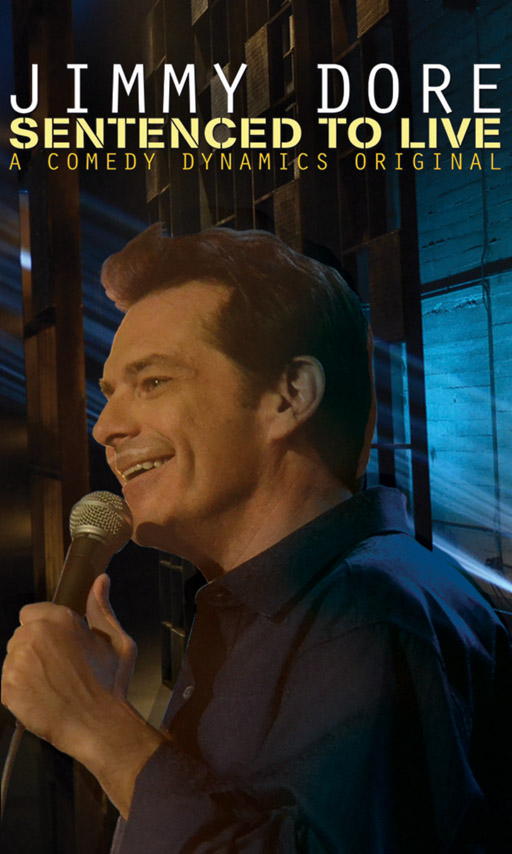 Comedian and author, Jimmy Dore has been Sentenced To Live. His outrageous political humor promises to make you think, while you laugh. From the President, to the media, to his dog – he covers it all.