Dwayne Perkins has earned a spot in today's elite class of stand-up comics with appearances on Comedy Central and on Conan. 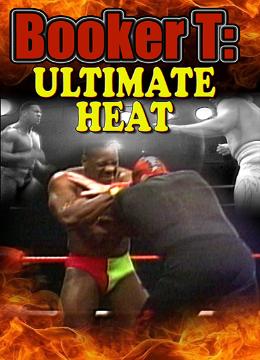 5-time World Heavyweight & 20-time Tag Team Champion battle in some of the greatest bouts from the 1st year of his incredible career. 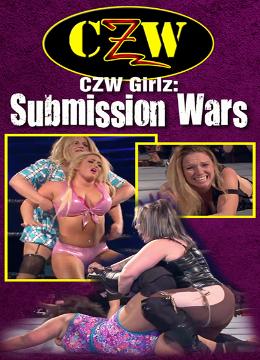 These lovely divas can bend each other into pretzels attempting to get the tap out! 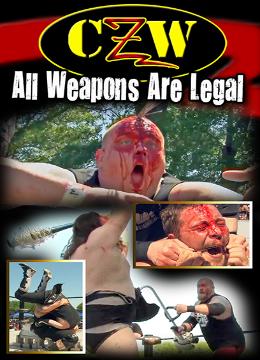 Bats, glass, chains! It makes no difference as all weapons are legal in the Combat Zone. 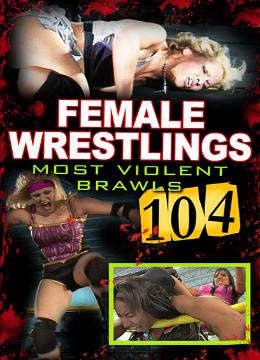 Throw the rule book out! These violent females get off on Inflicting pain & punishment in the squared circle.

This documentary follows Angelo Moore of Fishbone with appearances by members of the band. As an African American forerunner in the 80's LA punk rock scene, he inspired others to embrace nonconformity.

Straight-talking comedian Jay Mohr tackles subjects from unexpected visitors, bringing up children to working with Chris Farley on SNL in his special. 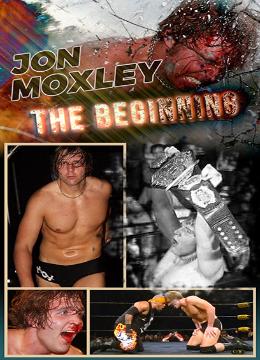 Witness the beginning of the phenomena. Jon Moxley transforms from every day wrestler to the Street Dog in CZW.

Mary Lynn Rajskub takes the stage - her garage, to try to make sense of her career, home life, and love life during a global pandemic.

Watching this will make you feel happier than every woman when she realizes that her favorite dress has pockets. 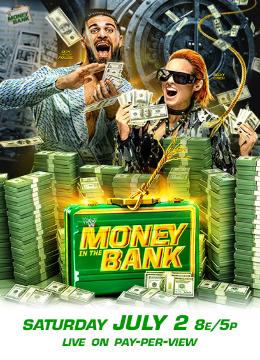 WWE celebrates the 4th of July weekend with the most explosive event of the summer. Who will risk it all for a guaranteed championship opportunity? Don't miss Cody Rhodes, Riddle, Becky Lynch, Asuka and more!

Turn up your speakers, sit back and relive TOPIC at PAROOKAVILLE - LIVE from the City! Topic is a German-Kroatian DJ that scored various hit records the last few years. 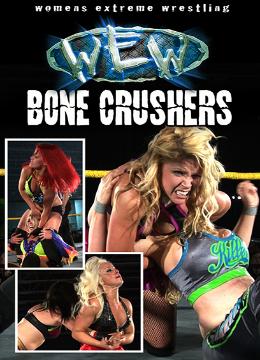 It's a matter of survival in their world. These wild warriors are here to crush some female bones! 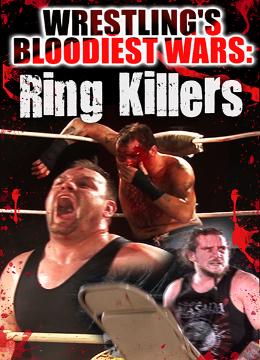 It is a danger zone with no rules & Ring Killers. This is no sport - it's a battle to the death. 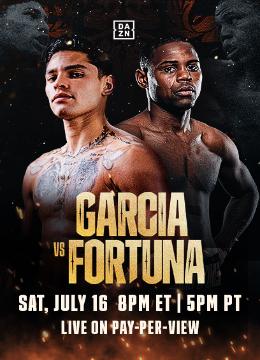 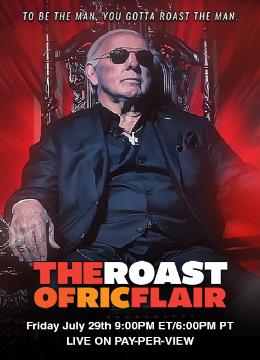 He is a 16-time world heavyweight champion. He has been the main event in several arenas, and two days before his final match, Ric Flair will again be the headlining act, but this time for 'The Roast of Ric Flair.'