Episodes available on MTV Live VOD
Description:
Taped in front of live studio audience this long-running BBC music series is hosted by musician Jools Holland. Later… With Jools Holland is the only show where music…Read More

Episodes available on MTV Live VOD
Description:
In each episode of Live from Daryl’s House music icon Daryl Hall invites a fellow musician over to his club to perform each other’s hits. Musical guest range from rock…Read More

Available Now
Description:
After being struck by lightning, CSI investigator Barry Allen awakens from a nine-month coma to discover he has been granted the gift of super speed. Teaming up with S.T.A.R.…Read More

Available Now
Description:
Lip Sync Battle is back! The pop culture phenomenon returns to Spike with another round of over-the-top celeb matchups. Hosted by LL Cool J, your favorite A-list…Read More 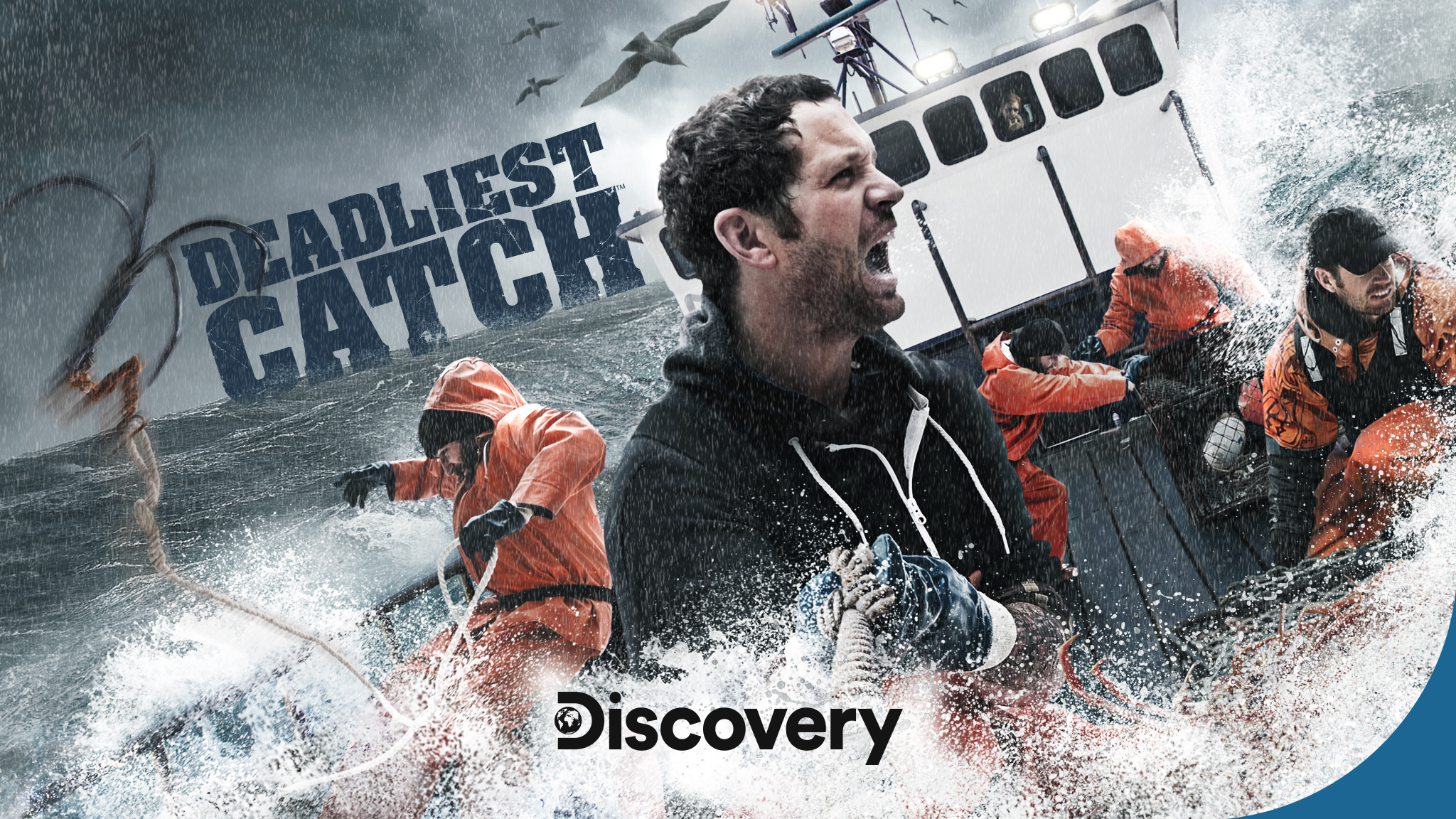 Available Now
Description:
Welcome to Dutch Harbor, Alaska-a maverick town that has had its share of upheaval over the years. But this year, something is different in the air. A new boat blows into…Read More