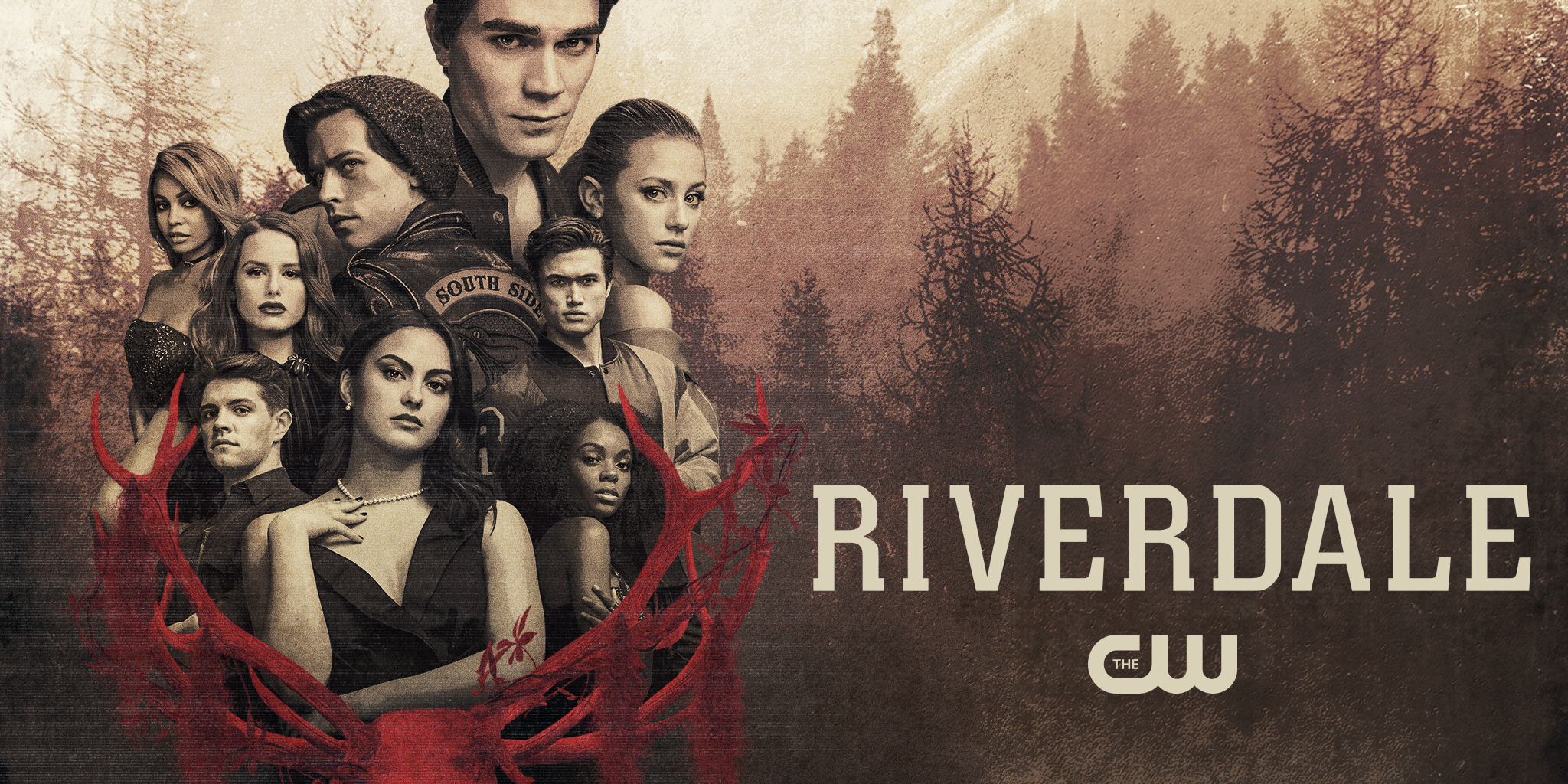 Available Now
Description:
Based on the characters from the Archie Comics, RIVERDALE is a bold and subversive take on the wholesome town of Riverdale and some of its teen residents, including…Read More 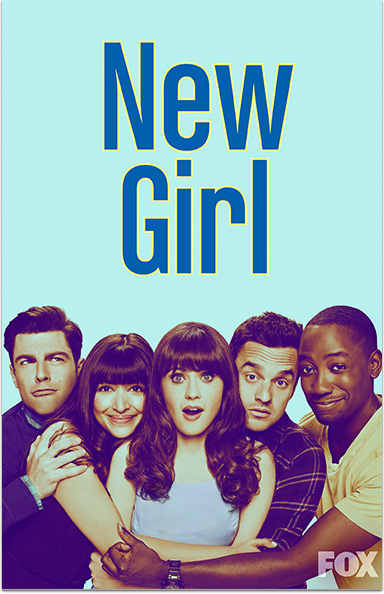 Available Now
Description:
After being struck by lightning, CSI investigator Barry Allen awakens from a nine-month coma to discover he has been granted the gift of super speed. Teaming up with S.T.A.R.…Read More