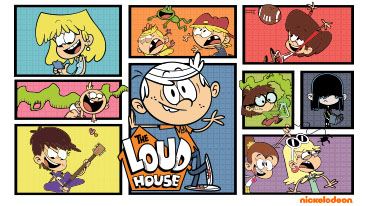 Now Available
Description:
As the only brother in the house with five older sisters, five younger sisters and one bathroom, life in the Loud house can get pretty crazy. From unwanted makeovers to…Read More 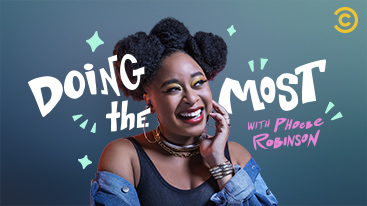 Doing The Most with Phoebe Robinson 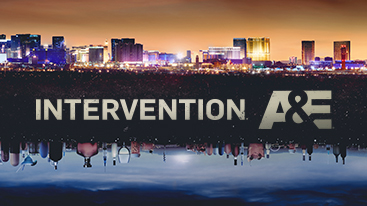 New Season Premieres March 15 at 9/8C Mondays at 10/9C
Description:
Intervention profiles people whose dependence on drugs and alcohol or other compulsive behavior has brought them to a point of personal crisis or estranged them from…Read More 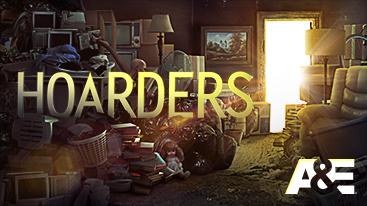 New Season Premieres March 22 Mondays at 8/7C
Description:
Hoarders features a team of experts working to tackle some of the biggest, most extreme, and most challenging hoards in America. Over the course of the season,…Read More 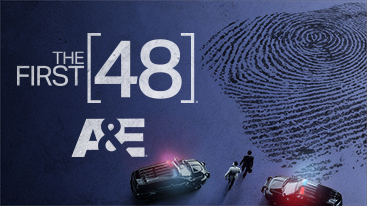 New Episodes Thursdays at 9/8C Finale: May 27
Description:
The First 48 tracks real homicide detectives as they struggle to solve murder cases across the country. Gripping, authentic and dramatic, viewers are brought along…Read More 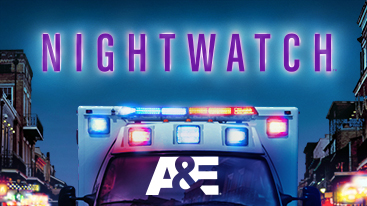 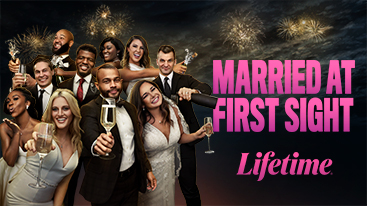 Wednesdays at 8/7C
Description:
The Critic's Choice Award-winning hit series, Married at First Sight, is back with its most romantic, diverse, and surprising season ever. Ten brave-but-loveless…Read More 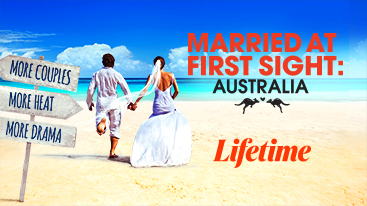 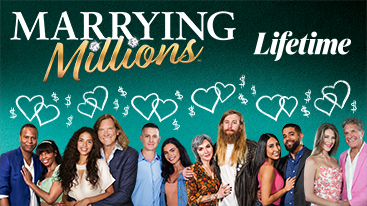 Wednesdays at 10/9C Finale: March 31
Description:
In Marrying Millions, we'll follow real-life, authentic couples where one is rich and one is poor. We see what happens when these disparate worlds collide and…Read More 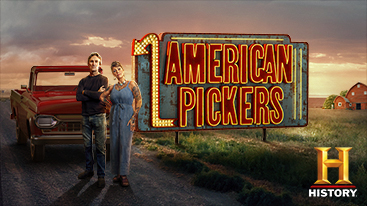 Mondays at 9/8C Mid-Season Finale: March 15 Returns: June 7
Description:
The American Pickers continue their mission to rescue the history of America, one piece at a time. Heading off the beaten track, the team scour the country—and…Read More
Top