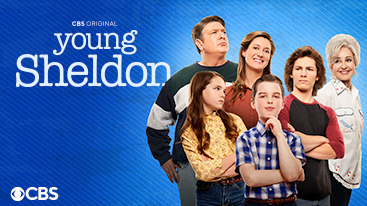 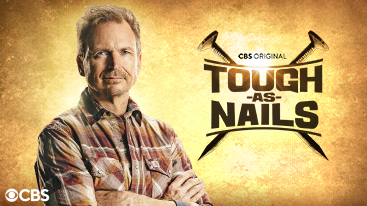 Tough as Nails
Now Available
Description:
Tough as Nails is a competition series that celebrates everyday Americans who consider the calluses on their hands a badge of honor. Competitors are tested for their strength,…Read More 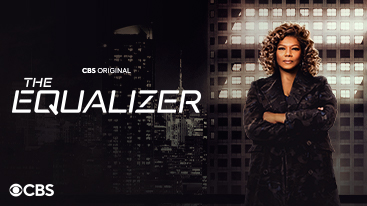 The Equilizer
Now Available
Description:
The Equalizer is a reimagining of the classic series starring Academy Award nominee and multi-hyphenate Queen Latifah as Robyn McCall, an enigmatic woman with a mysterious…Read More 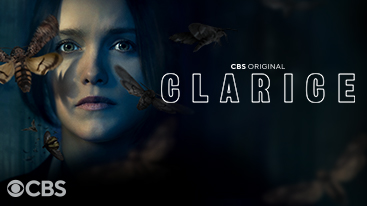